Do you want your direct reports to be positive team players? Then think carefully about how you talk to them. Sometimes even a slight difference in your speech can send the important message that "we're all in this together."

Gone are your days as an individual contributor. You no longer achieve results on your own. You now deliver results with, and through, other people. Your language should reflect that.

Model the behavior you want to see in your team. If you truly want them to be positive team players, you need to be one yourself. That means you don't put the burden of an issue solely on them, but you share it with them.

3. Instead of saying "What are you going to do?" say "What do you think we should do?"

Asking your direct reports what they think is an easy way to tap into their potential and engage them at the same time. Instead of making them responsible for something, this way of speaking allows them to take responsibility, which is very different.

4. Instead of saying "Who's responsible for this?" say "What is the best way to resolve this?"

There is a time and place for addressing accountability issues and offering feedback, but until a problem is solved, finding someone to blame is not the top priority. Leaders focus on the big picture beyond the immediate picture. By asking for ways to resolve something, instead of who to blame, you send the message that you are more proactive than reactive.

5. Instead of saying "You're doing it wrong." say "Have you tried this approach?"

As a leader, it's your responsibility to develop your people, to recognize their potential and to help them achieve it. Telling someone they are doing something wrong is not constructive. It's a quick way to get them to shut down, to reserve their best, and to fear to contribute. When you ask them whether they have considered another approach, you subtly engage their talent and expose it to new ways of thinking.

6. Instead of saying "I wouldn't do that." say "Help me understand your thinking."

Truly effective leaders know that their way of doing something isn't the only way. They recognize the multitude of paths that lead to the same result. By asking your team member to help you understand their thinking, you can gain valuable insight into their thought process, while also showing them it's safe to think differently.

7. Instead of saying "That's not good enough." say "We need to do better."

The difference should be clear by now. Instead of placing the burden on your direct report, you share it with them. Although they can be responsible for a large part of a deliverable, as a leader, you are ultimately responsible for it, so act like it.

It's not easy to ask for help, or admitting you need it. By asking how you can help, you diffuse the emotions connected with the very notion of needing help. In doing so, you can unearth opportunities to be not just the leader you want to be but to be the leader your team deserves.

One statement is a dead end and the other is an open canvas. Instead of simply shutting someone down, invite them to collaborate. You'll increase engagement and ultimately increase results.

Reward the behavior you want to see and you will see more of it. People like to feel like they are winning and when they receive kudos from their leader, it's like they put points on the board. 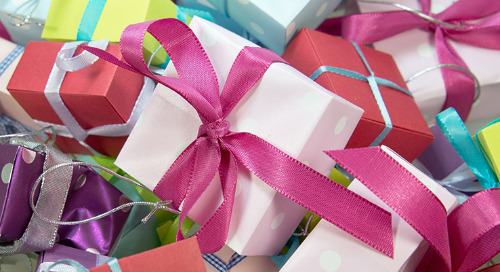 Check your motive. When you’re entering a meeting, starting a conversation with a colleague, or launching a... 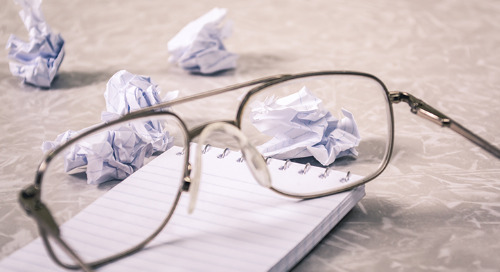 Most of our beliefs are shaped early in life by our surroundings. Some were shaped just yesterday by Fox Ne...