Three qualities every On Leadership guest has had in common. But truly abundant from Stephanie McMahon.

You might expect, even forgive, the Chief Brand Officer of a $1 billion company to blow off or “phone in” another annoying interview. How many hundreds of podcast, print, and digital interview requests they must get annually is certainly fatiguing.

You might even expect some demands from their team: “They’re absolutely not available for more than 10 minutes.” “We expect approval of all the questions, including the final script.” “The following eight topics are completely off limits.”

You’d certainly be prepared for some of it from the scion of an internationally famous family, raised with immense resources and access to anyone and everything. You would brace yourself for some attitude and entitlement. Accommodate it and work around it.

Not even close with Stephanie McMahon. What a complete delight and class act. This lady was the real deal, and I thoroughly enjoyed interviewing her.

Typically I write this blog on a topic of the interview—some specific area I found especially insightful or relevant. As soon as the interview ended, I knew this blog was headed in a different direction: Preparation. Kindness. Gratitude.

I don’t mean to gush over Stephanie McMahon. I’m not easily impressed by celebrity—quickly bored really. And I’ve never watched wrestling in my life. I know her father’s voice, her mother’s politics, and that’s about it. Truth is, I knew little to nothing about her on-air character or her wrestling husband before my interview preparation. I left a huge fan, if you can’t tell by now. 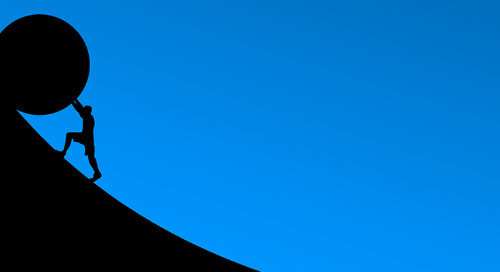 I Can't Do That

Scott Miller explores the power of being deliberate about the stories we tell ourselves, how we frame situa... 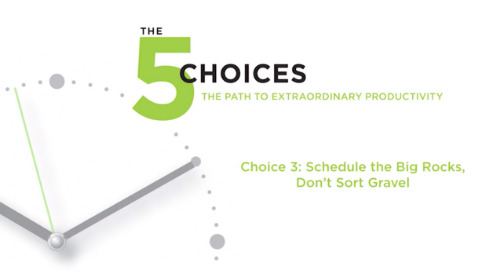 Use weekly and daily planning to block out time for the activities that you must execute with excellence to...