Here’s a question for you: Do you escalate or de-escalate it?

Now of course all of you reading this immediately responded with “de-escalate,” I’m sure.  But if nobody admits to escalating it, why is there so much drama? In our families? Our careers? In politics? In our communities?

Drama is everywhere. Somebody must be responsible for it.

I’ve been fired, and I also love drama. There, I wrote it.

In Donald Miller’s new blockbuster book, Business Made Simple, he shares a litany of professional strengths and skills that will, when learned and mastered, set you apart from your colleagues. One of them is the ability to De-Escalate Drama.

Drama is a fact of life. We have disagreements and differences of opinions. That’s to be expected. But as Donald writes in his book, “Unnecessary drama usually exists when a person is trying to bring attention to themself. Drama is how some people accomplish their agenda.”

Instead of fanning the flames of drama, Donald inspires us to “close the drama gap.”

This seems like something all of us could benefit from. Either because we’re the drama makers (only me) or the drama avoiders (all of you).

Here are four ideas on lessening the drama in your life and the lives of those around you:

1. Admit Your Mistakes and Take Responsibility for Your Actions

Easier said and written than done, I know. But with vulnerability comes power. I’m going to write that again: With vulnerability comes power. Perhaps not historically in our society, but my experience has been it’s so unexpected to hear someone apologize, with no excuse, that it’s actually disarming. The next time you’re in the midst of some conflict that you have a level of responsibility for, try saying, “As I reflect on what got us here, to this point of conflict/disagreement/drama (fill in the blank), I realize it was my own lack of patience/judgment/responsibility (again fill in the blank). I’d like to take a moment to fully acknowledge that with you and ask if we could start fresh.” Some version of that stated publicly will almost always force a reset where you can begin again with no baggage. Try it—and then make it a habit.

One of the early co-founders of FranklinCovey was a gentleman who passed about twelve years ago named Blaine Lee. Of the many wise things I recall him saying is “Nearly all, if not all, conflict in life comes from mismatched or unfulfilled expectations.” Be sure the next time you’re in a drama-prone situation, calmly state upfront, “I’d like to take a moment and state my intention, as I don’t want anyone to guess or misunderstand my point/agenda/reasoning (fill in the blank).” As the public relations adage goes, “Absent facts, people make things up.”

We read about this all the time—how vital it is for us to become better listeners. Well, there’s a reason it’s being told to us so often…BECAUSE WE’RE NOT LISTENING! Try to consciously talk less. It’s a challenge, I know, because most of us are trained, conditioned, and modeled to talk. To be in constant selling, persuasion, influence mode. Become more mindful of closing your lips and concentrating on what the other person is saying, and with all your might, resist the temptation to interrupt, correct, clarify, challenge, or respond. Just listen. Being quiet doesn’t mean you agree with them; rather, it means you respect them.

4. Assume Good Intent in Others

I think most people wake up daily and try their best. I don’t know anyone who wakes and devilishly plans to wreck your self-esteem, connives to destroy the company’s culture, or intentionally plans to create dissension or animosity. People behave the way they do for reasons, likely reasons you don’t understand or in some cases can’t even comprehend. Most people are well intended but misunderstood because they lack the skills of maturity to express their emotions or desires. Not all, but most. Now, don’t be foolish and extend trust when you know it will be broken or abused. Exercise what Stephen M. R. Covey, author of The Speed of Trust, called “smart trust.” But overall, I think if you assume good or positive intent in others, they will rise to and match your expectations. 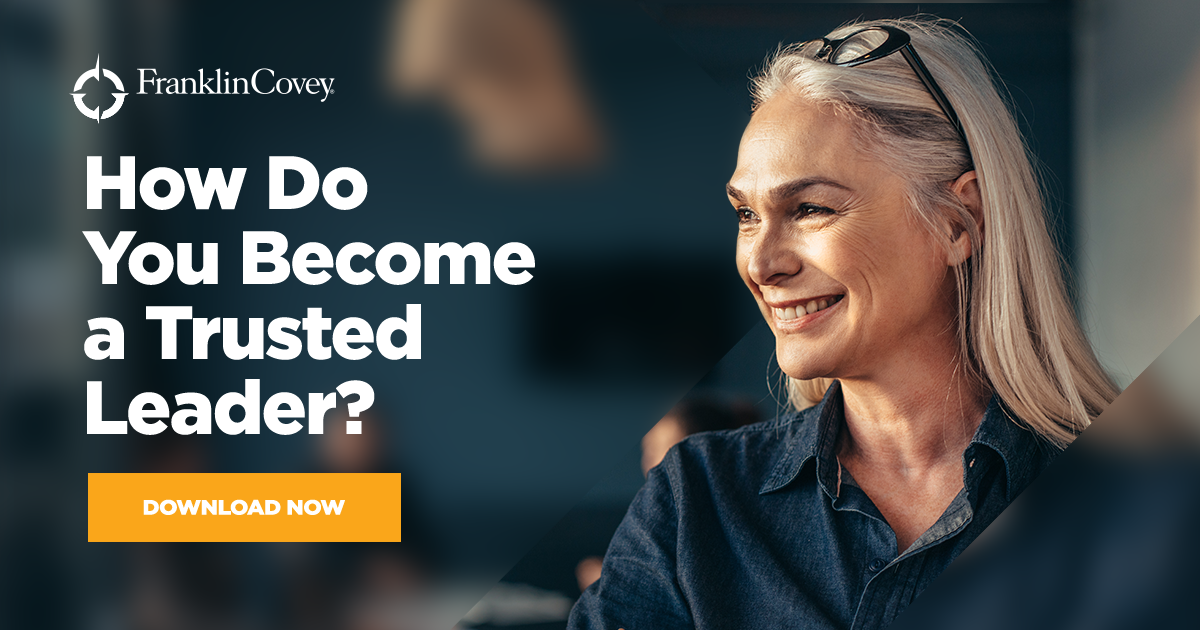 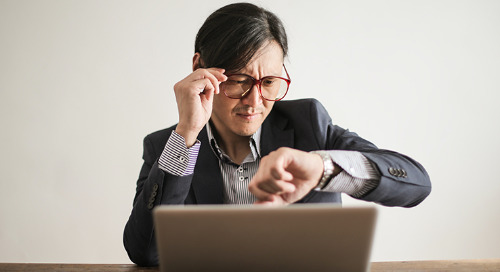 Scott Miller reflects on an experience with Stephen. M. R. Covey to compare and contrast effectiveness and ... 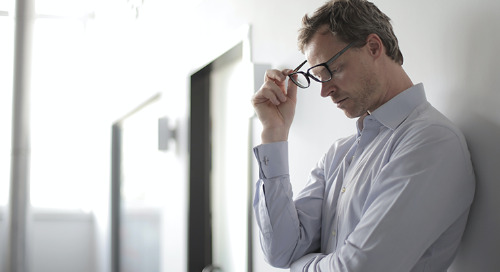 Let go a bit. Loosen your grip. Step back and realize you’re not controlling nearly as much as you think yo...