Home » FranklinCovey Blog » Advice From The CEO
× Share this Article 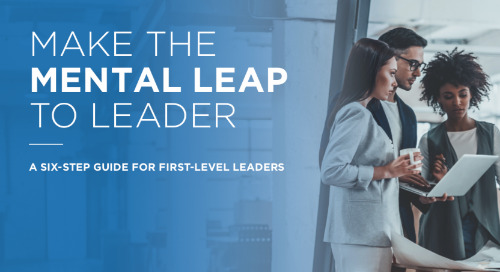 Don’t leave the success of your first-level leaders, and your organization, to chance—make the mental leap ... 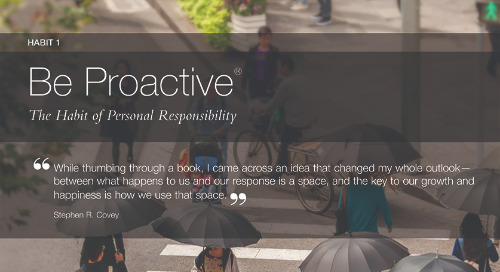 Habit 1: Be Proactive means more than taking initiative. It means we are responsible for our own lives. Our...