Home » FranklinCovey Blog » Are You A Master Delegator Or A Master Hoarder?
× Share this Article 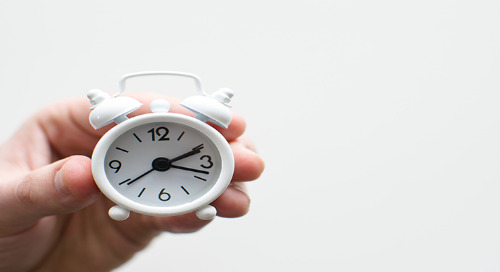 The Challenge Of Managing Time And Energy

I learned from my organization and from Stephen Covey a tried and true way to manage my time and energy. 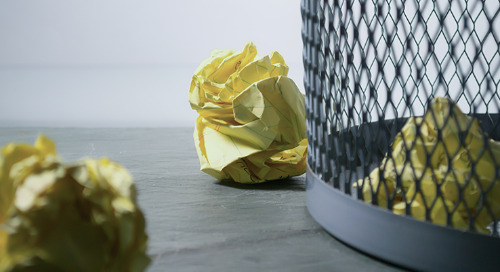 Scott Miller reflects on the impact that mass-media consumption has on his life and resolves to seek out mo...