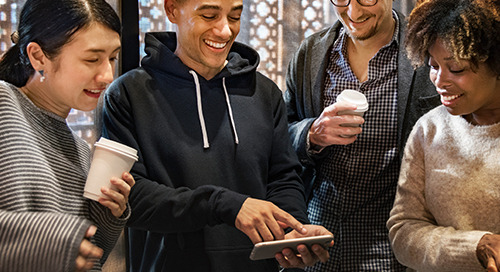 Coaching that builds loyalty is a sharing of insights. Shawn Moon reveals three tips to help you to begin s... 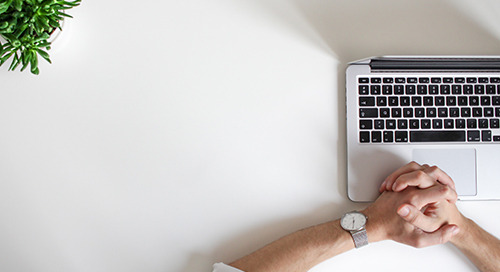 The cure for apathy is to engender empathy. Most people already have empathy. We just need to help our team...