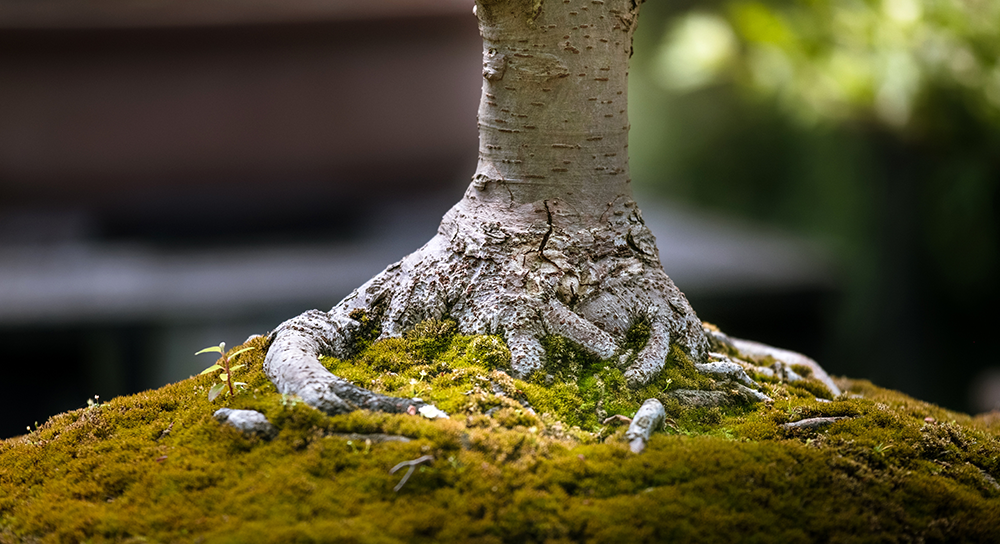 Real character development begins with the humble recognition that we are not in charge, that principles ultimately govern. I don't talk much about ethics and values because to me those words imply situational behaviors, subjective beliefs, social mores, cultural norms, or relative truths. I prefer to talk about universal principles and natural laws that are more absolute.

You may think that it's just a matter of semantics and that when most people talk about values they really mean these universal principles. But I see a clear difference between principles and values. Hitler was value-driven; Saddam Hussein was value-driven. Every person and organization is driven by what they value, but they aren't necessarily ethical or principle-centered.

Click here to read 'The Humility of Principles' by Stephen R. Covey. 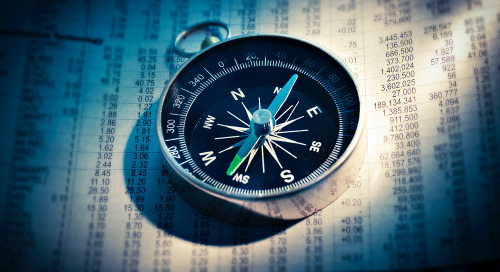 The Humility of Principles

Yes, we may control our actions, but not the consequences of our actions. Those are controlled by principle... 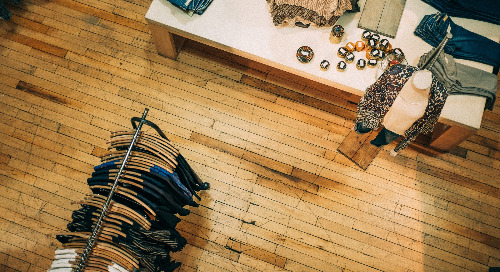 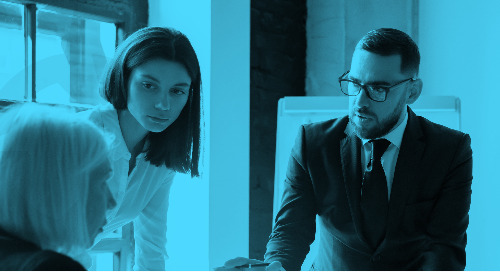