Here’s a thought: If a four-star Army general can challenge his own forty years of thinking on a topic, so can we.

In an interview with General Stanley McChrystal, he shares a profound crossroads he recently experienced regarding his affinity for the famed Civil War general Robert E. Lee.

But then in August 2017, white supremacists and Neo-Nazis gathered in Charlottesville, Virginia, to defend a statue of Lee as a symbol of white supremacy, and a counter-protestor was murdered (not to mention left an indelible stain of hatred that dogs this wonderful community…and, many would argue, the nation). General McChrystal and his wife concluded it was time to move forward.

He threw the picture in the garbage. The portrait now represented a defense of slavery and injustice. I’m not critiquing the timing of his decision. I don’t have any more context about his thought process, but I honor his courage to talk about it openly and candidly.

Since our interview a week ago, I’ve found myself challenging some of my own long-held beliefs. Some important; others more superficial. 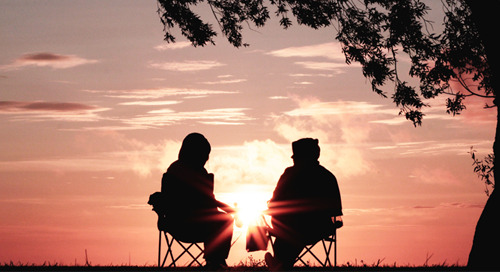 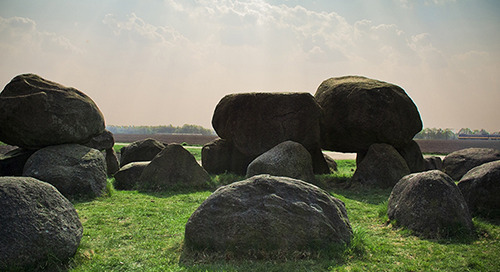 Do You Know Your Values?

In order to 'schedule the big rocks' you need to first identify what they are and you do that by determinin...