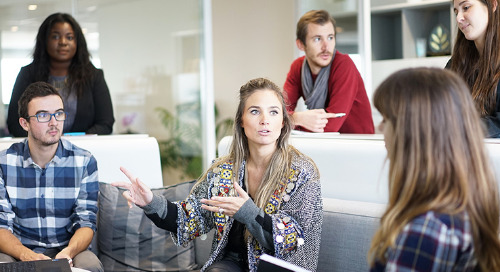 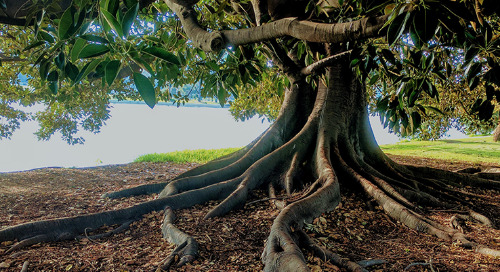 Trust is a function of two things: character and competence. The good news is that we can increase our cred...