That’s the criteria for getting hired at Netflix. Or at least it was in the early years when Patty McCord was the chief talent officer. In my interview with her for FranklinCovey’s On Leadership series, she talked about the genesis of the now-famous Netflix Culture Deck. A key standard for hiring was fairly simple—were you a fully formed adult? Patty also suggested that Reed Hastings, the CEO, challenged the idea by stating, “It’s a journey; nobody is truly formed.” But at least they should be well on their way.

What does a fully formed adult look like? Since my wife will read this, I’ll admit upfront I certainly don’t qualify—but in the immortal words of the late U.S. Supreme Court Justice Potter Stewart when describing obscenity, “I know it when I see it.”

A fully formed adult? I know it when I see it.

Those seven points are what quickly comes to my mind when I think about a fully formed adult.

Oh—I just noticed a coincidence. Those seven points are in fact the 7 Habits of Highly Effective People. As relevant today as they were when Dr. Covey wrote the book 30 years ago. 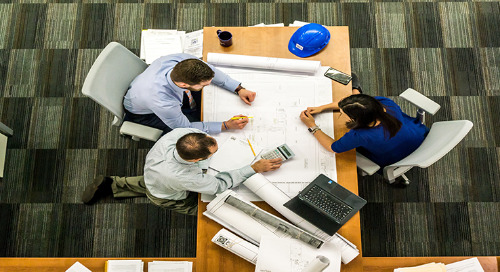 How To Lead Through Change

FranklinCovey's Chief People Officer and bestselling author of Get Better, Todd Davis, shares the most impo... 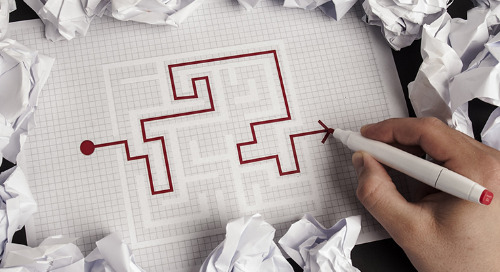 Relentlessly pushing ideas out to a team or executing them yourself can be overwhelming and often results i...