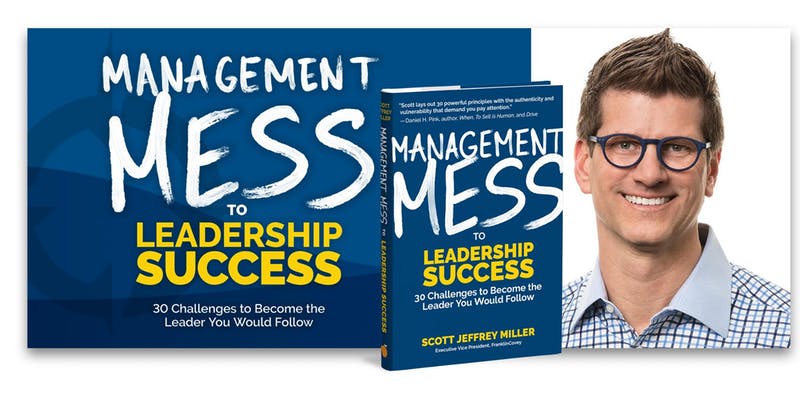 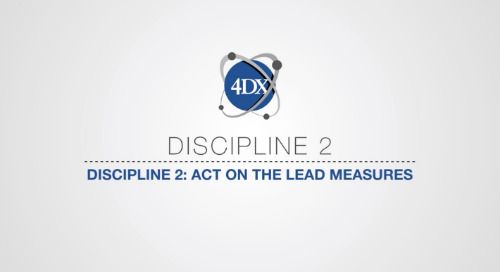 The discipline of leverage requires you to identify and act on the measures that are predictive of reaching... 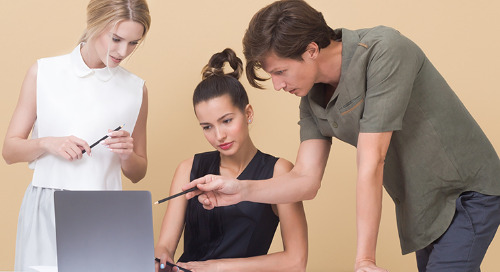