Before Rudy Giuliani…let’s just say…changed…I really admired much of his career. Of the many lessons he reinforced for me, what sticks with me the most is the necessity of preparation, which Matthew McConaughey emphasized in his recent On Leadership interview, as well.

As one of the nation’s most successful federal prosecutors, Giuliani attributed much of his success in the courtroom to his preparation back in his office. For every hour litigating a case in front of a judge and jury, he spent three hours rehearsing and preparing for it back in his office.

It’s a concept the movie producer Brian Grazer also drilled into me. (I’ve been stalking Brian Grazer to join our podcast for an interview for over two years, and when I land him (oh, and I will), it will be my biggest triumph.) Brian shares a remarkable story in his book, A Curious Mind, about how his lack of preparation for a meeting with the famed author and scientist Isaac Asimov basically resulted in the meeting ending abruptly with a literal walkout.

In Matthew McConaughey’s recent bestselling book, Greenlights, he recounts a horrifyingly arrogant move on his part to basically wing a movie part, and it comes back to bite him, big. He was cast in a particular role and instead of reading the script, he decided to play the part how he saw fit. Until he was actually on set and realized his monologue was significantly longer than he’d anticipated, and it needed to be delivered entirely in…Spanish. Needless to say, he never repeated that arrogant mistake again.

We’ve all been there—perhaps not in front of a film crew clipping at a six-figure daily investment, but we have our own stories, don’t we? Let’s explore some of the reasons:

These all have credence. Then again, most of us can justify anything if we choose to.

But preparation is really about respect. Respect for others.

I liken it to punctuality. Being on time is less about respecting your own time and more about respecting theirs. The other person, who planned their day and said no to other opportunities to ensure they were on time for you.

Preparation is the same. It’s a sign that you value other people’s time and needs.

That you’ve paid the price to show up with your best work and your best thinking to maximize everyone’s time. This becomes especially real when you come to believe that time is everyone’s most valuable asset. “I value you enough that I prepared, in a thoughtful and deliberate way, to bring my best.”

The next time you’re faced with a deliverable of any type, consider uncharacteristically over-preparing, versus what might have become your default strategy to show up and wing it with pride. Watch what happens around you. I assure you people will notice the difference. They will undoubtably appreciate your preparedness as a clear sign of respect.

Manage your energy to do your job well with these 5 tips for constant self-renewal - powered by The 7 Habits of Highly Effective People®. 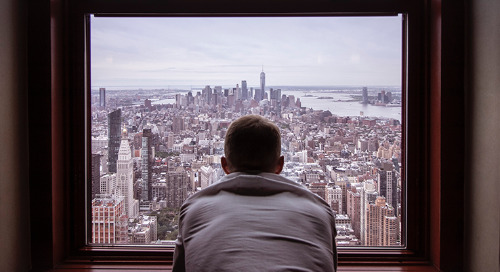 We compare almost every facet of our lives with those around us. Whether this motivates or demoralizes us d... 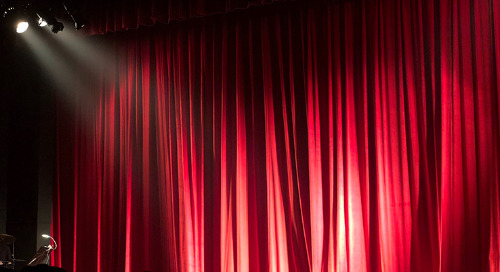 As leaders, we’re often advised to ensure our team members have a chance in the spotlight. Scott Miller tak...