Home » FranklinCovey Blog » The Opposite of Effective
× Share this Article

We’ve all heard the phrase “the trains run on time,” attributed to the Italian fascist dictator, Benito Mussolini. (I think it’s of great debate if indeed any trains in the country actually “ran on time,” other than those serving his political needs, but you can draw your own conclusions.)

Fact or fiction, I use the phrase often to describe my leadership style. Hopefully not fascist or dictatorial, with gulags and executions, but certainly efficiency. To know me is to know my main legacy in life will be that I get stuff done. Scott’s trains run on time.  Of course, the flip side of that legacy is that sometimes there’s a bit of carnage in the process.

I think my near obsession in punctuality and efficiency must come from my parents. My father was born from German farmers, and my mother was the daughter of alcoholics and likely needed to create some level of control. Perhaps ask my therapist—but she won’t know either as we’re only two sessions in after a full year, and we’re mainly focused on my career.

Many of you know from reading my blogs and columns that I’m Catholic, and that’s been an interesting ride. Interesting mostly in a good way. But you fellow Catholics know there’s one rule you don’t break at Mass (beyond turning off your phone. Ever seen the glare from a priest when someone’s phone rings? NO THANK YOU!). The unbreakable rule as a Catholic is you do not, I repeat DO NOT, walk in behind the priest and the opening procession. The doors close behind the priest’s procession and remain closed for about ten minutes when at a particular point midway into the Mass, the ushers open them for the “walk of shame.” The latecomers. In fifty-three years, I’ve been late to Mass exactly three times (and all of them have been since having three sons). That’s nearly three thousand Masses with three tardies.

Further, if you’ve attended a Catholic Mass, you know it not only runs on time, but it’s precisely sixty minutes long. Not sixty-one minutes—but sixty minutes. After attending religious services with my Protestant, Jewish, Latter-Day Saint, Evangelical, and other friends, I’ve learned some of their services approach three hours. Thanks, but no thanks. We Catholics have our quirks, but we’re certainly punctual and efficient.

(Perhaps after that outpouring, I can cancel my upcoming therapy appointment.)

I vomited all of that up because there’s no question that upbringing, inculcated in me since birth, has impacted my proclivity towards efficiency.

To that point, over the past twenty years, several clients have, independent of our company, written articles, columns, blogs, and posters about what they call the opposite of Stephen R. Covey’s book, which they title, The 7 Habits of Highly Ineffective People. But I don’t think the opposite of effective is ineffective, at least not through the lens of Stephen R. Covey’s focus on culture, relationships, and a legacy you’re proud of. I think the opposite of effectiveness is efficiency. And I have a lifelong Ph.D. in it.

Enter Stephen R. Covey’s eldest son and namesake, Stephen M. R. Covey, author of the blockbuster book The Speed of Trust. Stephen is the feature interview this week for our On Leadership podcast series, and our conversation centers on a new book he is releasing in early 2022 with FranklinCovey co-authors Gary Judd and David Kasperson, focused on the necessary traits and skills of leaders to both trust and inspire.

Here’s all you need to know before you pre-order the book: Stephen’s the real deal, and you should follow his lead, not mine. (But please still buy and read my leadership books—they’re much funnier than his.)

This interview is Stephen’s third in our three years in production (mainly because he’s so profound on the topic of trust). But this blog isn’t about this interview. It’s about an interview from a year ago.

Sadly, the perfect illustration between the contrast of effective and efficient is Stephen M. R. Covey and Scott Miller.

Rewind about a year, and Stephen walks into our podcast studio located at the headquarters of FranklinCovey in Salt Lake City, Utah. I, of course, arrive early (like Catholic early) for all our tapings. I need to get situated on set as the moderator, and there’s a fair amount of sound, lighting, and camera work to tweak before the guest arrives live in studio (pre-COVID) or joins us via Zoom more currently. By the time the guest arrives, I’m ready to hit the ground running. Perhaps as you imagine, running a bit too fast.

On this particular day, Stephen M. R. Covey arrives live in the studio, and as the story is told by the entire production crew, I immediately say hello, invite him over to the set, and encourage him to get mic’d and take a seat. Perhaps most guests would accommodate me (I’ve got confidence to spare, my wife tells me), but Stephen acknowledges me and says, “Good morning, Scott; just a minute, please,” and he proceeds to greet each of the production crew individually, introduces himself to those he’d not yet met, and specifically engages the lead producer, Todd Musig, who he’s known for decades, in a discussion about their families, lives, and careers. I was likely a bit frustrated with what I perceived as a delay, but that’s often the very definition of efficiency: self-imposed timelines. Great for product launches and marketing campaigns. Poor for relationships and building a culture where people feel valued and seen.

Now before you think I’m a total cretin, I’m making some progress on the effectiveness front, and I bet if you ask Stephen about me, he’d smile and say something complimentary about my efficiency. That’s just the kind of guy he is.

Have you read The 7 Habits of Highly Effective People? Can you believe nearly 11,000 people bought that book in the U.S. last week? Likely double that around the world. Thirty years after it was first published?

Nothing short of amazing.

Maybe it’s time I read it again too. 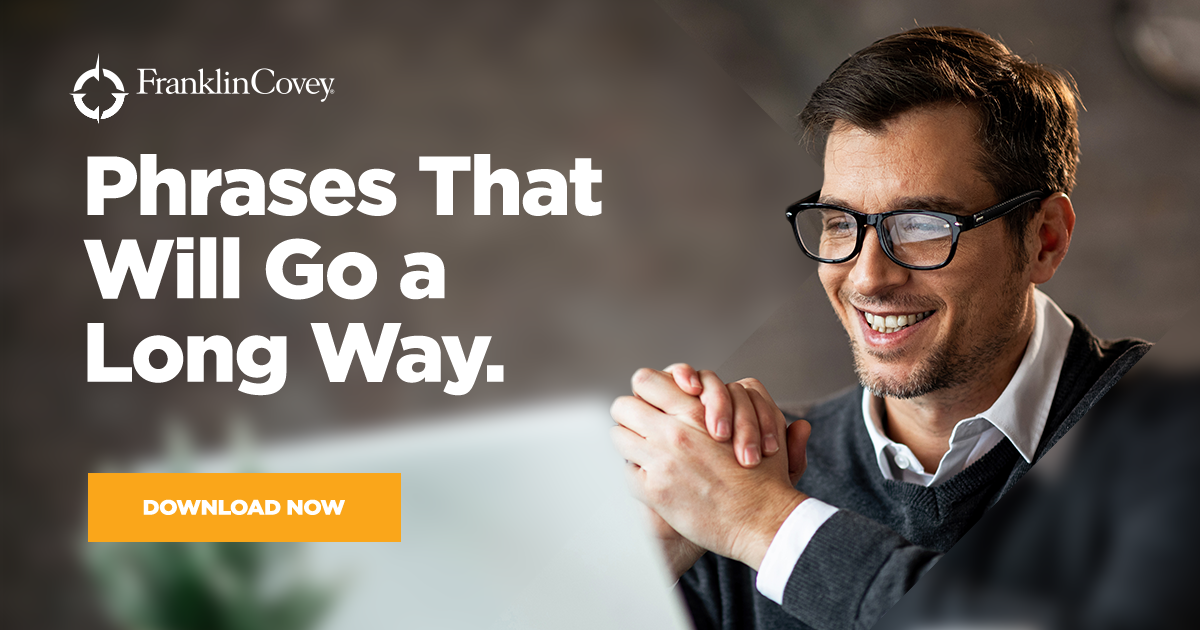 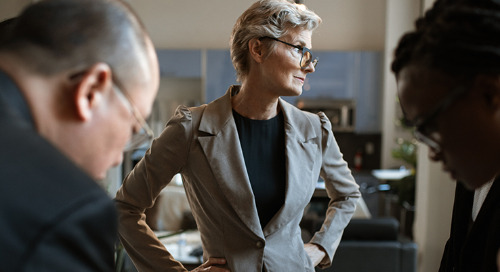 Thought leadership is the new public relations and Scott Miller shares eight points to consider as you deve... 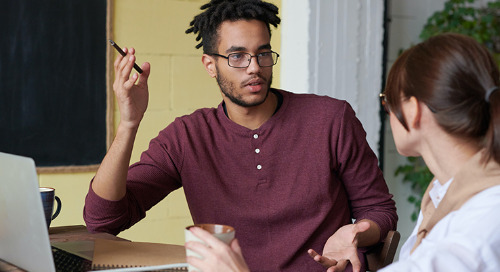 Whether you are a drama maker or avoider, Scott Miller shares four ways to lessen the drama in your life an...