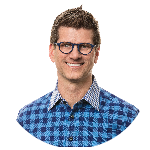 Twenty years ago, I was promoted into a significant leadership leap in my career. And I received some of th... 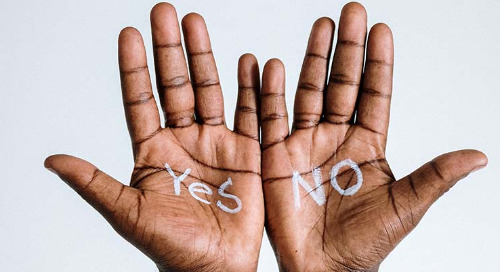 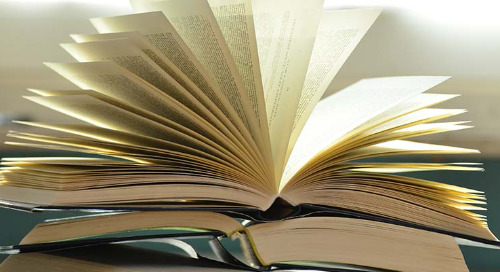 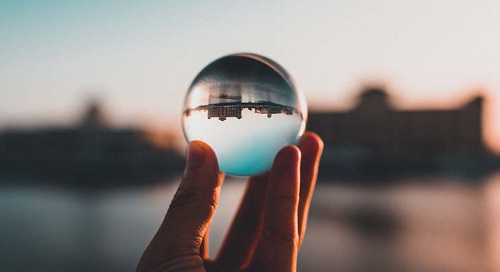 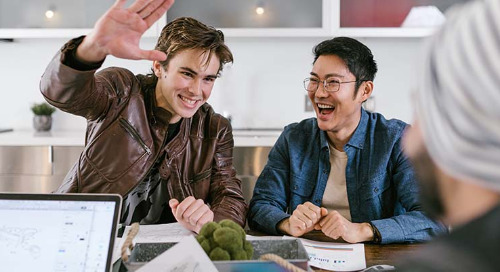