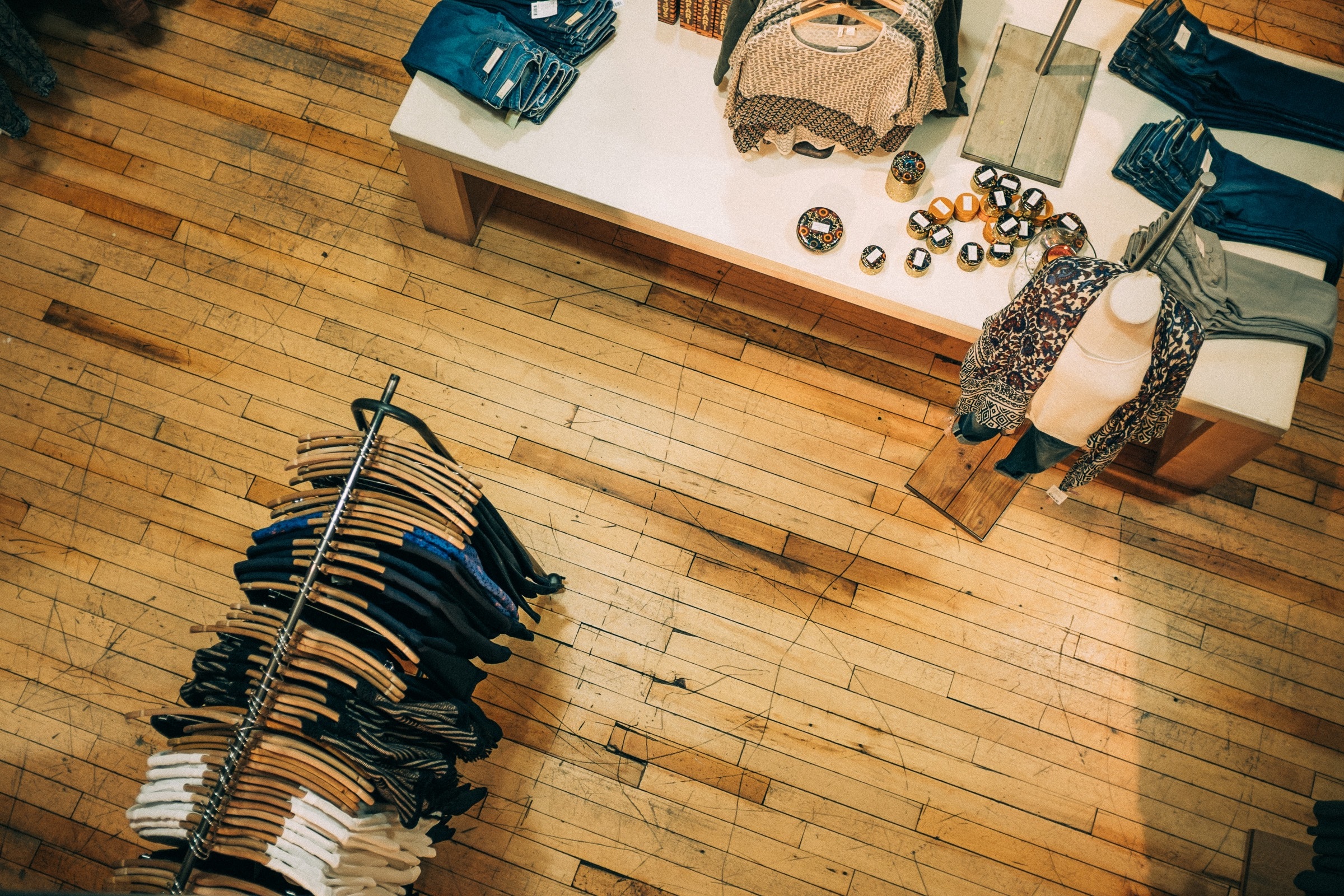 Once I was at the Canadian border, and I went into this store where there was a "half-price sale" going on. I started looking at a leather coat marked 50 percent off. I was the only customer in the store, but there were two salespeople and the owner-manager.

The manager said to me, "What a deal this is." He really sold me on it. The coat fit me well, and I liked it. I then said to him, "Even with this discount, it could be expensive. How much duty would I have to pay?" He said, "None. You don't have to pay anything on this." I said, "Well, it says on the customs form that I must declare everything I purchase abroad." He said, "Don't worry about it. Just wear it. Everyone else does it."

I said, "But I signed the form." He said, "Listen, mister, everyone does it. They won't even ask you questions. Just wear the coat when you cross the border. Don't worry about it." And I said, "Well, the thing that worries me most is what these two gentlemen behind you might think now about how you will deal with them on matters of commission, career training, and things of this nature." The manager and the two salespeople all blushed. 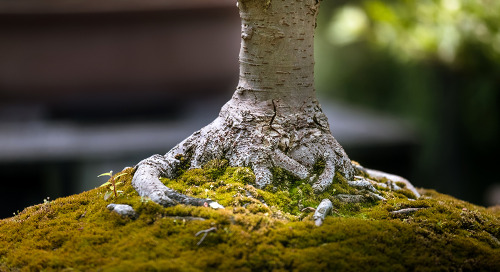 Real character development begins with the humble recognition that we are not in charge, that principles ul... 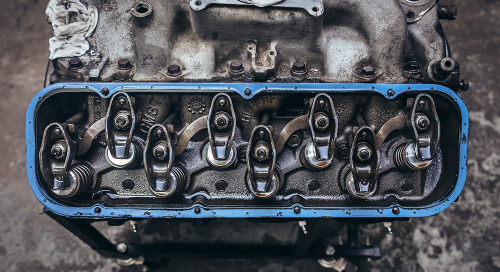