Home » Blog » Subordinate the Clock to Compass
× Share this Article

Subordinate the Clock to Compass 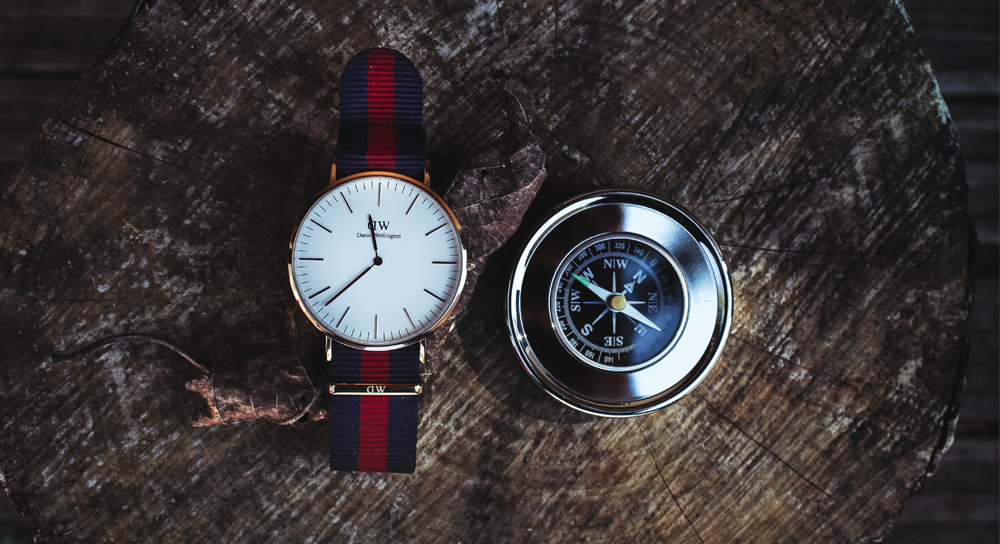 For many executives, the dominant metaphor of life is still the clock. We value the clock for its speed and efficiency. The clock has its place, efficiency has its place - after effectiveness. The symbol of effectiveness is the compass—a sense of direction, purpose, vision, perspective, and balance. A well-educated conscience serves as an internal monitoring and guidance system. To move from a clock to a compass mind-set, you focus on moving the fulcrum over by empowering other people. But the empowerment process itself is not efficient.

You can't think control; you think of releasing feelings seldom expressed and interacting with others until you create something better and you don't know what it is at the beginning. It takes a lot of internal security, a lot of self-mastery, before you can even assume that risk. And the people who like to control their time, money, and things, tend to try to control people, taking the efficiency approach, which in the long run is very ineffective. Effectiveness applies to self as much as to other people. You should never be efficient with yourself either.

For example, one morning I met with a group in our training program. Someone said, "Creating a personal mission statement is a tough process." And I said, "Well, are you approaching it through an efficiency paradigm or an effectiveness paradigm? If you use the efficiency approach, you may try to bang it out this weekend. But if you use the effectiveness approach, you'll carry on this tortuous internal debate on every aspect of your nature, your memory system, your imagination system, your value system, your old habits, and old scripts. You'll keep this dialogue going until you feel at peace."

Why do executives find it easy to schedule and keep appointments with others, but hard to keep appointments with themselves? If people can make and keep promises to themselves, they will significantly increase their social integrity. Conversely, if they learn to make and keep promises to others, they will have higher self-discipline. The private victory of keeping appointments with ourselves doesn't just mean that we spend some private time alone; it might also mean that we promise ourselves not to overreact, or to apologize in the middle of a mistake. Keeping these promises enormously increases our sense of integrity.

For example, I saw my son the other day chewing out his little sister for rearranging his office. He had everything laid out to work on his project, but she thought it was messy and she wanted to help her brother. In the middle of his tirade, he caught himself and said, "I apologize. I'm just taking my frustrations out on you, and I know you meant to do well." He did it right then. He kept an appointment with himself to live by his values even in the heat of the moment. I admired him enormously. Knowing that people and relationships are more important than schedules and things, we can subordinate a schedule without feeling guilty because we superordinate the conscience, the commitment to a larger vision and set of values. We subordinate the clock approach of efficiency to the compass approach of effectiveness. When using the compass, we subordinate our schedules to people, purposes, and principles. The "mega priorities" of the compass subordinate the "mini priorities" of the clock. When your projects are worthy ones, then your purpose will transcend petty concerns and matters of secondary importance.

What Charles Dickens learned from writing A Christmas Carol is that a transcendent purpose subordinates the old scripts of scarcity and independence. It may not totally erase them, but at least it subordinates them. Dickens got a strong sense of purpose about writing a story that would bless the lives of families, particularly children, when he reflected on the time when he worked in the factories 12 hours a day, every day of the week, and his father and other members of his family were in debtor's prison for several months. He remembered those times of scarcity and recognized them as scripts. And as he combined the images of the present with the past, he experienced an enormous burst of creative energy that subordinated all of his present problems, his depression, and the possibility of financial ruin, to get out this magnificent story.

Without valuing interdependence and abundance thinking, you won't be able to keep first things first. Some people never understand these realities. They fall back into independence and scarcity thinking. Those perspectives are more a function of scripting than of anything else. But we can change the script.

From Urgency to Importance

When we are guided by an internal compass, a highly educated conscience, we may decide to dedicate an entire morning to one person or to focus on one project and subordinate an earlier schedule we'd set up, unless we have strong commitments to meet with certain individuals, then we work around those. Or we may decide to set aside an afternoon to keep an appointment only with ourselves. During that time, we might sharpen the saw by exercising one or more of the four dimensions of our personality: physical, mental, social, and spiritual. We use self-awareness to know what to do and when. I recommend a time management credo that says: "I will not be governed by the efficiency of the clock; I will be governed by my conscience. Because my conscience deals with the totality of my life. And since it is well educated from study and from experience, it will help me make wise decisions."

Under the influence of a well-developed conscience, you make decisions on a daily, hourly, and moment-to-moment basis to be governed by principles. If you are immersed in an extremely productive or creative work, don't let anything interrupt. Can you imagine a surgeon taking a telephone call in the middle of surgery? Most people are buried in urgency. Most production and management jobs call for quick reactions to what is urgent and important. The net effect of a reactionary, urgent lifestyle is stress, burnout, crisis management, and always putting out fires.

If you're into daily planning and prioritizing, then by definition you live with urgencies and crises. Important but not urgent activities are easily pushed out by daily planning. When you are guided by an internal compass or set of principles, you begin to see that the idea that I am in control is an arrogant concept. You have to humbly submit yourself to natural laws that ultimately govern anyway. If you internalize those laws and principles, you create a highly educated conscience. And if you are open to it, you will keep first things first. 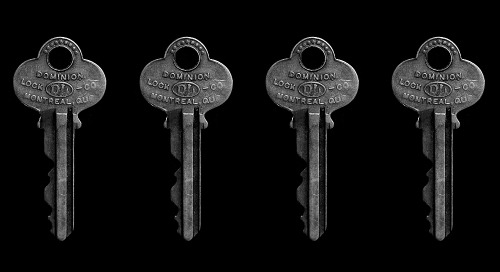 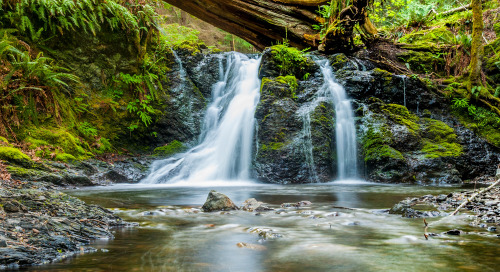