Home » Blog » The Power of Principles
× Share this Article

The Power of Principles 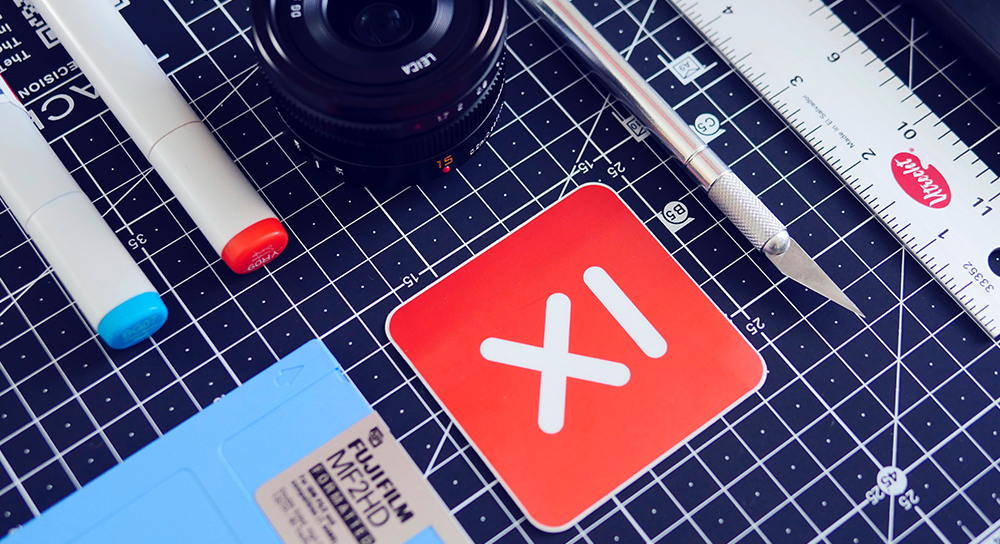 The power of the Malcolm Baldrige process is that it's not self-evaluation, but rather it is based on objective, external criteria and standards that put management and everyone else through their paces. Executives who just listen to themselves all the time have a hard time understanding the concept of external criteria based on timeless principles.

At Solectron, winning the award was the culmination of many years of work. The quest began in 1984 when Solectron implemented statistical process control. The Japanese kaizen system of continuous improvement was introduced in 1986 to further drive improvements. By 1987, Solectron started focusing on quality by prevention, employing new methods to consolidate quality, such as using computers to notify engineers when tolerances begin to drift.

Solectron applied for the Baldrige Award in 1989 and received examiners' input on their strengths and areas for improvement. That same year, Solectron introduced the Six Sigma program of defect reduction and again applied for the Baldrige Award. Many changes were implemented in direct response to the examination process. Solectron University, an internal departmental learning facility, was formed to provide training for workers in management skills, communications, and manufacturing excellence.

Employees are given the chance to help shape their company by participating in a company-wide communications program making suggestions on waste reduction, environmental improvement, customer satisfaction, quality improvement, and safety issues. Over 60 percent of the suggestions are implemented.

Solectron executives also use the roundtable meeting, a weekly informal luncheon between management and small groups of line employees. It's a dialogue, not just one manager dictating or one group of employees bringing up their complaints and concerns. They seek information from customers by initiating comprehensive surveys, getting feedback from customer executives consistently and frequently to keep the quality high and the costs down. They know that they can't do it alone, that it requires the participation of customers as partners to drive the costs down.

Quality is improved through three processes a quality-improvement process, corrective-action process, and a customer-complaint resolution process. These processes involve everyone. Every person in the company gets the big picture.

Solectron also adopted the Japanese "Five S" approach to cleanliness and orderliness. They see the Five S as a tool to help organize their manufacturing processes and work environment.

They started a partnership program with key suppliers and customers to tap their resources, ideas, and talents. As a result, Solectron has improved productivity, performance, and effectiveness. Defect levels declined, yields increased, and on-time delivery reached 98 percent. 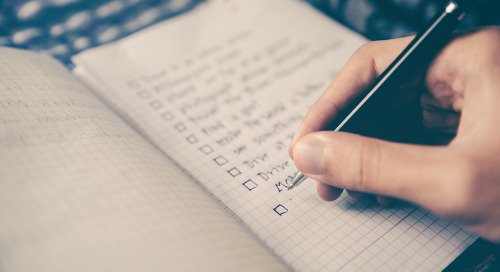 A Total Approach to Total Quality

Every executive could learn some valuable lessons from Solectron, a company that won the Malcolm Baldrige A... 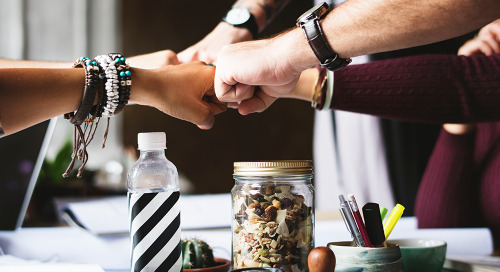