Home » Blog » The Power Of Simple Messaging
× Share this Article

The Power Of Simple Messaging

Discussion about the election of President Donald Trump in 2018 causes more polarized opinions than any topic I’ve encountered in my adult life. More than abortion, Middle East politics, or the legalization of marijuana. I can’t leave a dinner party, concert, picnic, or any gathering of more than two hours where the topic doesn’t somehow come up.

It seemed like in 2017; it was a conversational free-for-all where everyone viscerally, almost compulsively, jumped in and offered their opinions, which quickly became heated and uncomfortable. As we’ve all experienced to some degree, dinners ended abruptly,  friendships and family gatherings became strained, and in many rides home, one spouse berated the other for “going there” when they promised not to (I, of course, have zero personal experience with this type of car ride…).

It seems like in 2019, many of us wised up to the trajectory of these conversations and now avoid any discussion or even slight reference in mixed company. We know the outcome (not good) and want our friends to remain our friends, our in-laws to come to their grandson’s birthday party, and our hair stylist to not suddenly be booked up for the next four months.

I don’t think emotions have lessened any—perhaps they’ve even hardened—but I do think there’s some common ground in President Trump’s win most of us could now agree on, especially those whose professional careers touch marketing, advertising, messaging, and the power of repetition.

In this interview with Donald Miller, which is extraordinary, he contrasts Donald Trump’s campaign slogan (“Make America Great Again”) to Hillary Clinton’s slogan (“I’m With Her,” which for the record, I needed to be reminded of). Donald Miller’s deconstruction of the power of messaging is a must-listen-to for all leaders as a lesson in effective, simple communication. I don’t think Donald Miller reveals who he voted for or his political leanings in the interview—they’re immaterial to his point. What Trump’s message promised was radically different than what candidate Clinton’s message promised. Miller’s point is—Clinton’s promised nothing.

I’m guessing many reading this think it’s a vast oversimplification of the campaign, and they’re right, but it doesn’t lessen the lesson.

I conducted this interview a full six weeks before its airing, but not a day has passed that I’ve not revisited his assessment of Trump’s campaign juxtaposed to Clinton’s campaign and the undeniable power of simple, clear messaging. Repeated over and over again. Aren’t convinced? Find me a voter on either side that can’t tell you President Trump’s 2020 campaign theme: “Keep America Great Again.”

As a citizen, taxpayer, and above all, human, I can see good and bad in President Trump’s administration. I think most rational people could say the same about Obama, Bush 43, Clinton, Bush 41, Reagan, Carter, Ford...even Nixon and Kennedy! Trump’s messaging prowess is not lost on me. It has profoundly impacted how I name books I am authoring, radio shows and podcasts I host, and columns I author for print and digital magazines. What’s my messaging strategy? Disparate or integrated. Complicated or simple. Forgettable or memorable.

I hope nobody reading this blog post thinks it’s political; goodness it sure wasn’t mean to be.

I just think Donald Miller taught us (and Secretary Clinton) a powerful lesson in messaging.

See you at the polls! 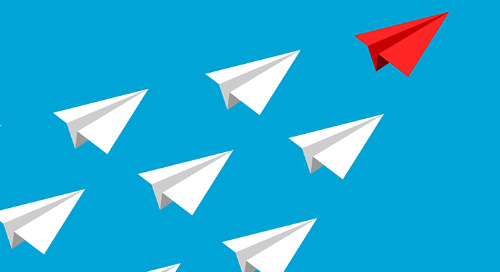 What we model gets replicated, down to the most minute behaviors. If you set a low standard in your own per... 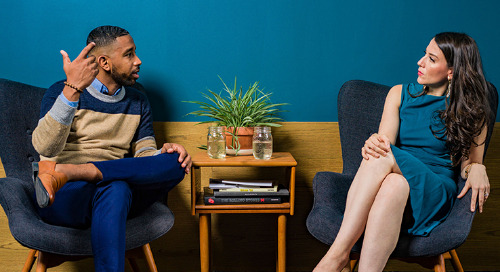 Too often leaders are promoted without understanding that one of their key roles is providing clear and con... 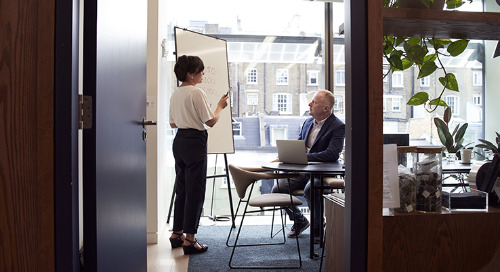 Here’s the tough truth for managers: You’ll never achieve perfect clarity and control of your work. But you can manage the anxiety, frustration, and confusion that arise in uncertain situations. 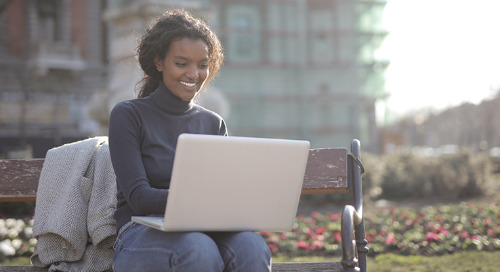 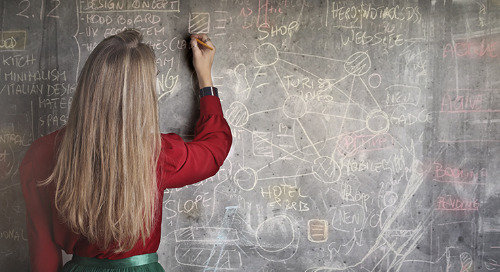 This simple formula, from The 4 Disciplines of Execution, provides a powerful way to identify “where you are today, where you want to go, and the deadline for reaching that goal.” 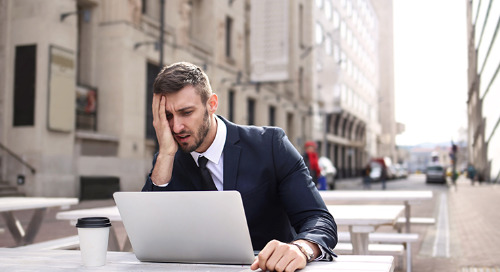 Are My Remote Employees Actually Working?

Instead of letting your worry distract you and potentially harm your relationship with your direct report or even their performance, take action with these 6 tips.