Home » Home » Be A Light, Not A Judge
× Share this Article

Be A Light, Not A Judge

Dr. Stephen R. Covey is perhaps one of the most quoted people of the past 100 years. With good reason.

His thoughts and actions were always aligned. What he said was exactly how he behaved.

One of his most impactful bits of wisdom was:

I’ll bet you’re just like me, the beneficiary of someone who selflessly took you under their wing and lent you their status, reputation, and vision for your future career. Thank you, Jane Begalla. Sam Romeo. Patrice Hobby. Frank Stansberry. Chuck Farnsworth. Bill Bennett. Bob Whitman. Chris McKenney. Deborah Claesgens.

All of you lifted me. Lent to me. Guided and paved a path for me. Were my light.

Who’s on your list of lights in your life? Write the names down. I bet it’s lengthy. Send them an email, text, or call and thank them unexpectedly.

As we look to lift others, think of those in your life where you can be a light. Those who may have been passed over, discriminated against, neglected, or need a champion to lift them up. Maybe they need some private, high-courage coaching to address a blind spot holding them back. Maybe you could build a bridge for them to a new role or opportunity—a chance for them to show their value.

Now consider making a second list. This time jot down the names of colleagues in your organization that could rise to a new challenge with just a chance. A chance to show, shine, and deliver. 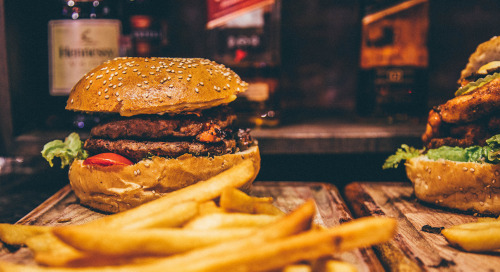 In each of our lives, there are powerful restraining forces at work to pull down any new resolution or init... 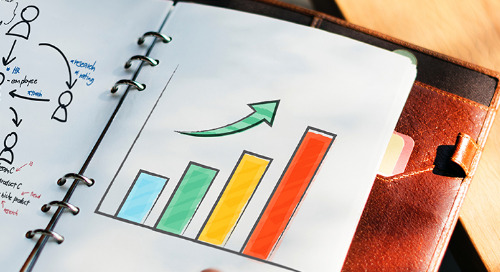 Set Yourself Up For Success

Set yourself up for success in your new leadership role with these tips from FranklinCovey productivity exp... 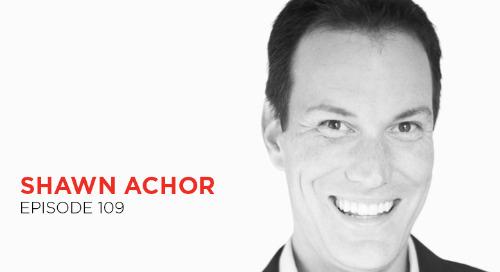 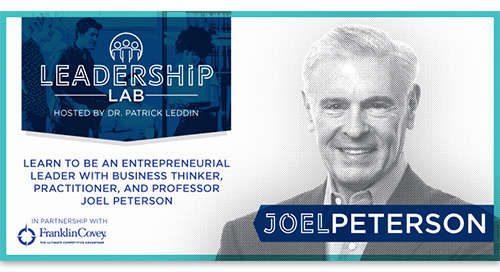 Be an entrepreneurial leader with business practitioner and professor Joel Peterson

Joel Peterson joins Patrick in the ‘lab’ to discuss how to be an entrepreneurial leader, his lessons from negotiating billion-dollar deals, and thoughts on how to launch a successful career. 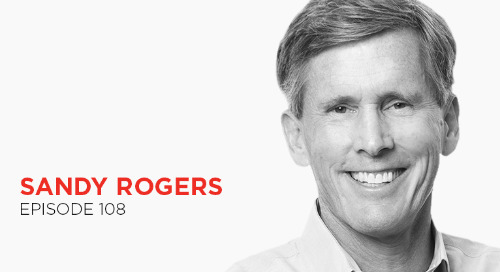 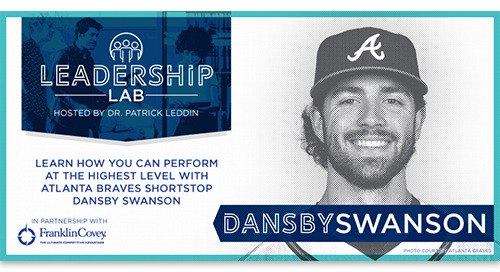 Dansby Swanson joins Patrick in the lab to discuss the importance of leading yourself and influencing others to be their best. 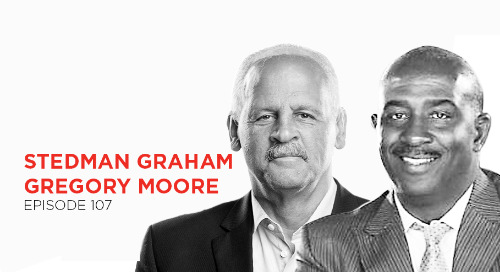 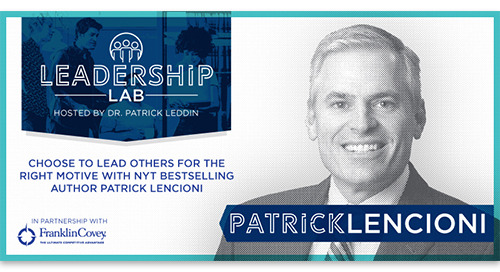 Pat Lencioni joins Patrick in the ‘lab’ to discuss his latest book, The Motive: Why So Many Leaders Abdicate Their Most Important Responsibilities. 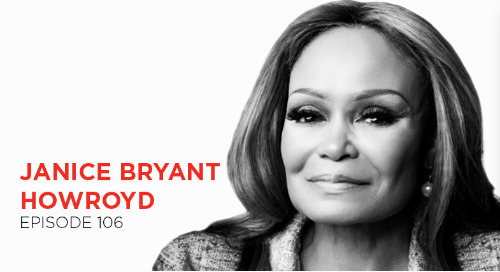 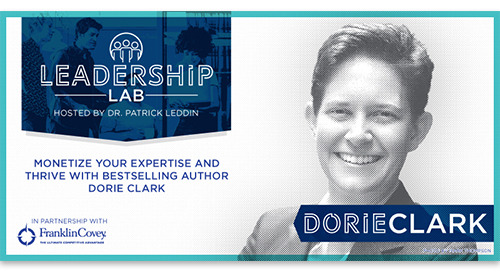 Monetize your expertise and thrive with bestselling author Dorie Clark

Whether you are looking to lead your own business or trying to create an entrepreneurial mindset in your existing organization, you don’t want to miss Patrick’s conversation with Dorie Clark. 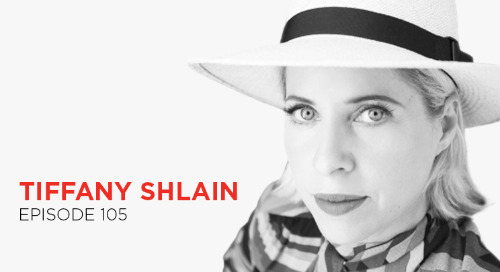 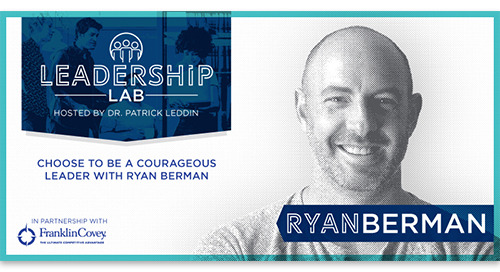 Choose to be a courageous leader with Ryan Berman

Ryan Berman joins Patrick in the lab to help you to become the courageous leader that people need. 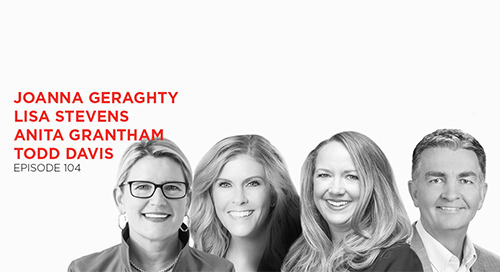 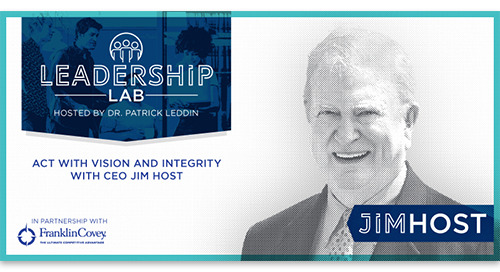 Act with vision and integrity with CEO Jim Host

Jim Host joins Patrick in the lab to discuss how to make a mark on the world, invest in others, and change an industry. 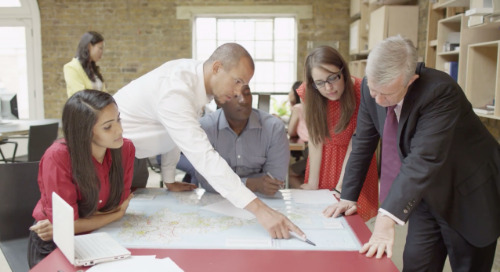 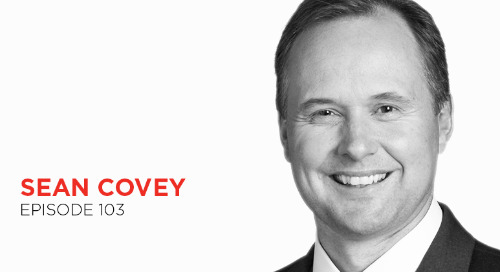 Join Sean Covey, son of Stephen R. Covey, as he discusses the continued relevance and importance of The 7 Habits of Highly Effective People in celebration of the book's 30th anniversary.