My upbringing was quintessentially middle class in the 1970s. My father had a middle-management career for thirty-six years in one company, while my mother was a stay-at-home mom focused on raising two sons. She served as a home room mother and Cub Scout Den Mother, made thousands of flash cards to get us through endless vocabulary and multiplication tests, and filled all the “traditional” roles a mom played forty years ago. My brother and I had everything we needed and not much of what we wanted. (I later in life learned my parents could have provided much more of what we wanted but deliberately chose not to.) They are the profile of what we now often hear as “the millionaire next door,” meaning they saved and practiced frugality to ensure stability and security above all else in our home.

Later in life, I came to better appreciate why stability and security were such obsessions for them both. My mother was an only child, and her parents were very transitory in their professions. They also were alcoholics, and way too early in life did my mother need to become a parent—their parent. An obscene burden for a small girl to carry. My father was raised in a much more stable environment, until his father was diagnosed with cancer when he was about six and died when he was ten. Shortly after that in his teens, his twin brother contracted polio, and after years in and out of hospitals and an iron lung, he succumbed to the disease. As a result, his mother (my grandmother), a strong and stern widow, lived in mourning for more than fifty years.

Basically, both of my parents were parentless for much of their early lives. Like all of us parents, they did their best to create a different environment for their own children. Hence a near obsession with a stable home. They are still both alive in their mid-eighties, have been married for fifty-seven years, and amazingly live in the same modest home they purchased when they returned from their honeymoon. I refer to my upbringing as “all meatloaf,” meaning we didn’t have much filet mignon for dinner, but there was also zero Top Ramen. That’s both a literal and metaphorical description of my upbringing.

I honor them and appreciate all the sacrifices they made for my brother and me. This blog isn’t intended to recognize their strengths or weaknesses, but rather, in concert with our On Leadership interview with Craig Kessler, author of the new release The Dad Advice Project, to share a parenting tip I’ve learned, perhaps the hard way, as a father. Several of the contributors to The Dad Advice Project spoke to the power of physical touch. When I read the passages, I couldn’t help but be reminded of an experience several decades ago.

When I was 26, I left a life in Winter Park, Florida, and moved to Utah to work for the Covey Leadership Center (a precursor to FranklinCovey). I was recruited by a man, and now 25-year friend, Chuck Farnsworth. Chuck has since retired from the firm but was the founding vice president of our education division, bringing our leadership principles to the K-16 market and was my first and most influential leader in the company. When I first relocated to Utah, it was a very difficult cultural transition for me as a single, Catholic guy in his early twenties (you can fill in the blanks). Chuck and his wife Paula (who also worked in the firm) allowed me to rent their garage apartment for about eighteen months (they were not of the dominant faith in the state and helped to guide me in a remarkable career and navigate the company’s early culture).

Most viscerally I remember how Chuck would hug his then ten-year-old son all the time. Small hugs, big fun bear hugs, tussling his hair, kissing him and generally showing him constant physical affection. All appropriate, of course, but it was foreign to me. Let’s just say it wasn’t how I was raised. At all. Remember, stability and security above all else in the Miller home.

But I took note of Chuck’s intentional and deliberate touch with his son and was captivated. Not only was it something I wasn’t used to, I think I also craved it myself—even at that point in my life.

Fast forward twelve years to my early forties, I married Stephanie, and we had three sons in five years (don’t do this!). But you can already imagine what our home looks like with three boys. There is non-stop wrestling, snuggling, hugging, hand holding, and kissing, and our boys have a bit of musical chairs with our bedrooms because we love to snuggle with them. And when I say we, I mean me.

As a father, I hug my boys in church, in restaurants, and in retail stores, and constantly reinforce to them how much they are loved, by telling them not only with my words, but with my body.

Maybe some will read this as odd. It’s not. What’s odd is not creating stability and security through the ever-present embrace of their father. Through physical touch.

Our co-founder Dr. Stephen R. Covey wrote about becoming a Transition Figure in the lives of others. Chuck was certainly that in mine. And like you, I have the chance to play that role for at least three boys I know. 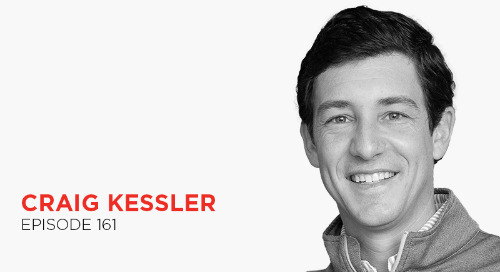 Craig Kessler shares profound and vulnerable insights from, The Dad Advice Project, his work of collected a... 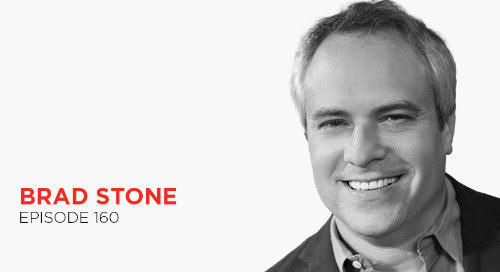 Join journalist and bestselling author Brad Stone as he shares principles of leadership, vision, and innova... 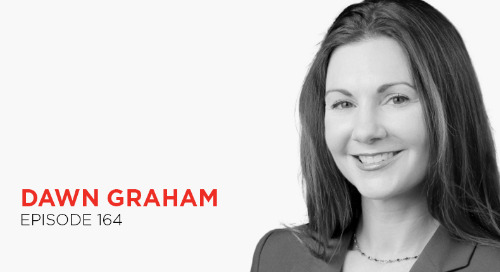 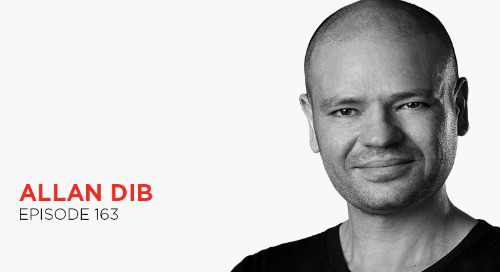 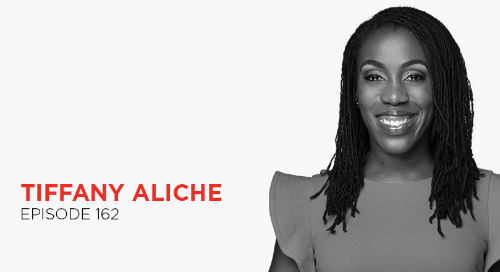 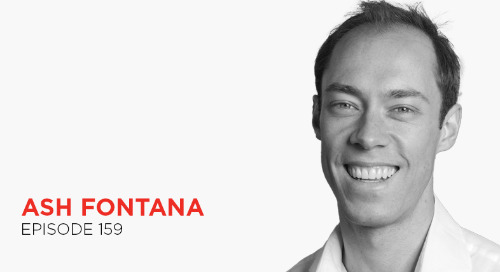 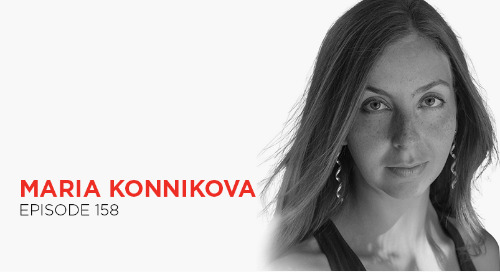 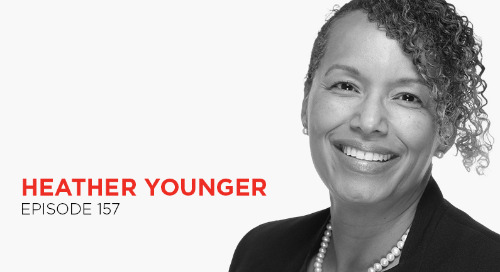 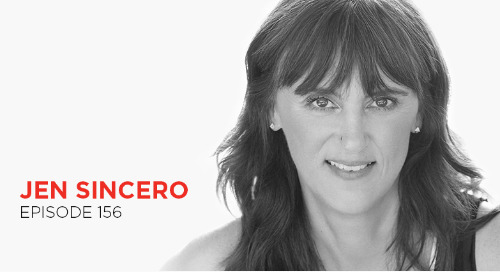 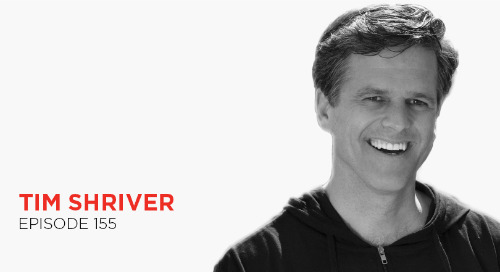 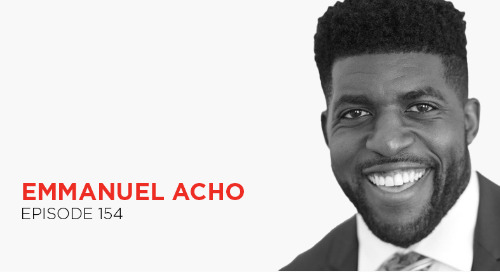