Home » ON Leadership with Scott Miller » The future is so bright: Muriel Summers
× Share this Video 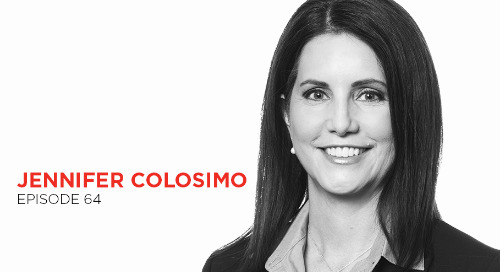 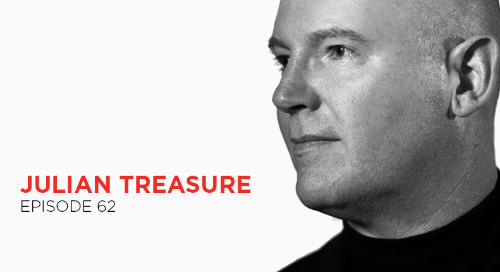 Join Julian Treasure, one of the top TED speakers of all time, to learn the seven deadly sins of speaking…a... 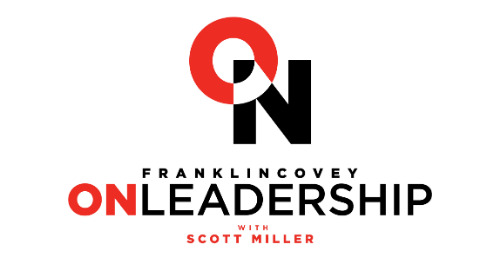 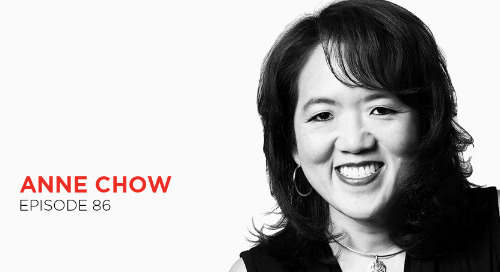 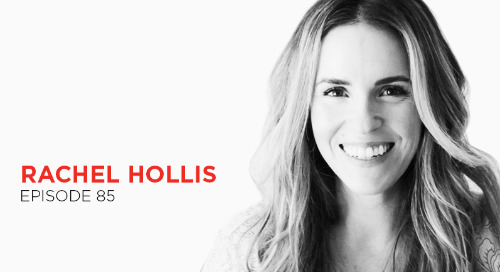 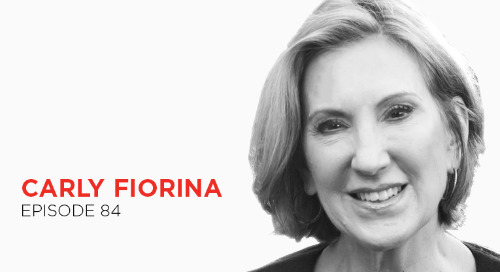 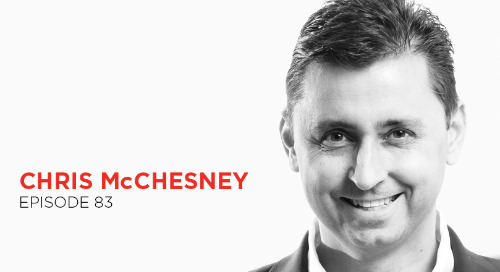 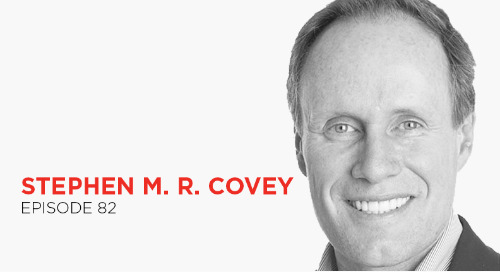 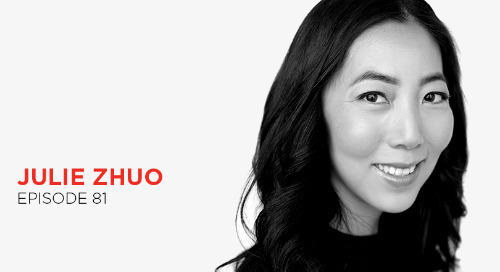 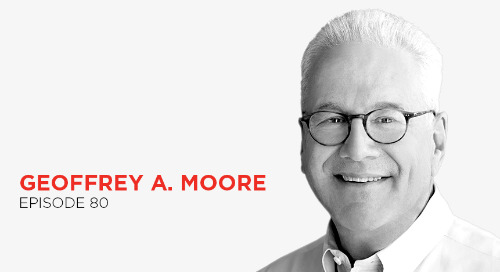 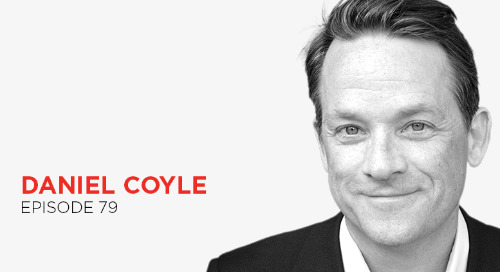 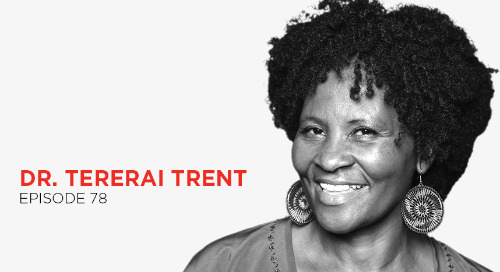 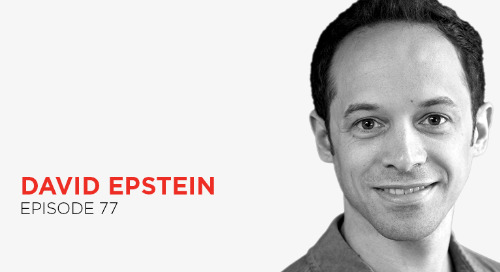 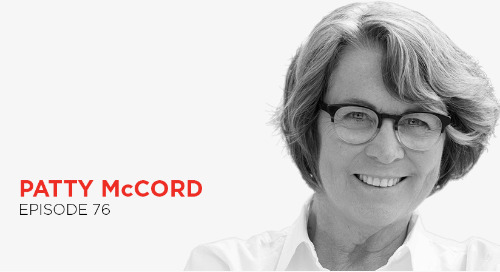 Join Patty McCord, former Chief Talent Officer of Netflix and author of the wildly popular book Powerful: Building a Culture of Freedom and Responsibility, as she shares stories and insights. 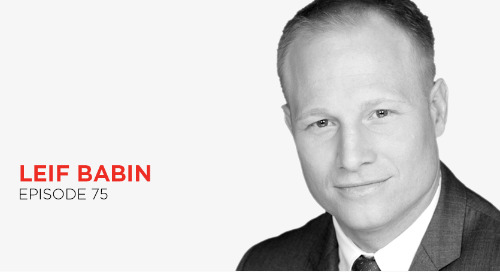 54:45
Own everything that impacts your mission: Leif Babin 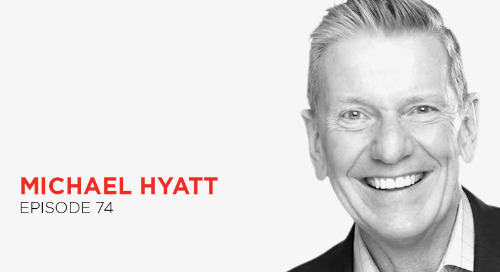 Join bestselling author Michael Hyatt as he dispels myths of productivity and reinforces a system to help you achieve more while doing less. 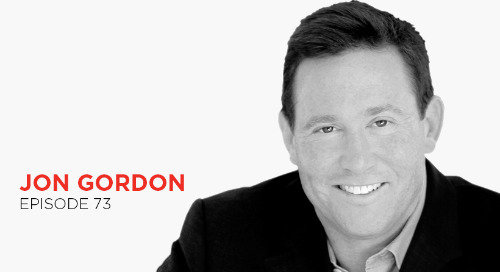 Join Jon Gordon, bestselling author of The Energy Bus, for this unique discussion on positivity, defining yourself, genuinely caring, and impacting those around you. 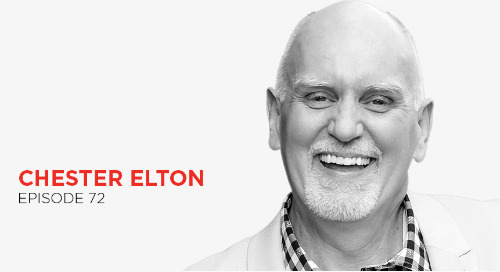 Join bestselling author Chester Elton to learn the five disciplines of team leaders and powerful ways to inspire your people. 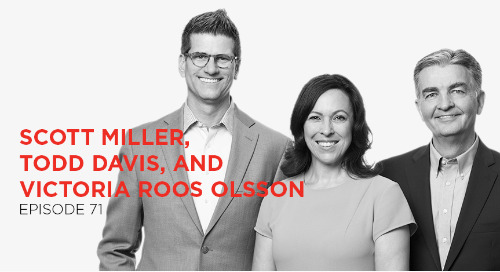 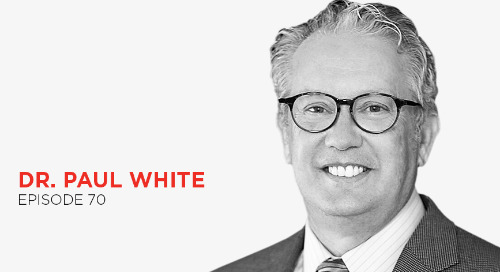 Dr. Paul White discusses how to apply the blockbuster 5 Love Languages in the workplace, and shares how you can use recognition to increase your team’s retention and engagement. 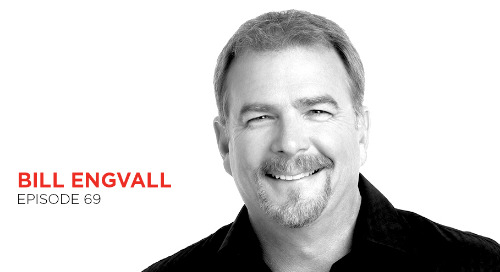 Join world-famous comedian Bill Engvall to learn how to prepare, course-correct, and connect with your audience when you’re onstage. 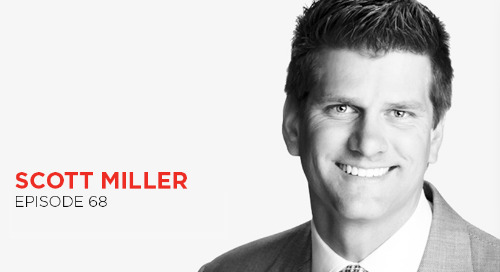 10:53
Get your mindset right: Scott Miller