People like to think they are unbiased, especially leaders. And why not? Bias connotes prejudice, discrimination, and antagonism—none of which look good on a job application or dating profile, and definitely, have no place in leadership.

Nobody wants to think they are biased. Everyone wants to believe that their decisions are based on irrefutable facts, but it’s not so easy to draw the line between subjective and objective when you are in the middle of it.

What can you do about it?

Confronting an issue that exists in the subconscious can seem like an impossible task, but it’s not. The first step to confronting unconscious bias is to admit to yourself that you can be harboring these biases. When you remove the barrier of denial, you can effectively examine your own judgments. Are your likes and dislikes based on objective fact or your own subjective experience?

If you want to build a culture of inclusion, one with high engagement, and one that reaps the rewards of true diversity, you’ve got to seek out bias and address it. If you can’t spot bias in your workplace, maybe someone you work with can. Ask them if they have seen bias or experienced bias.

Sharpen your habit of examining your own decisions, judgments, and conclusions, through practice. Making a conscious effort to improve is the first step toward confronting bias. 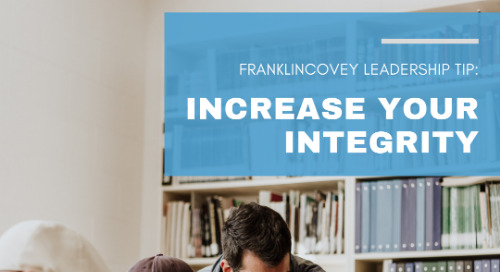 Integrity is deep honesty and truthfulness. It is who you really are. To have high integrity, you need to h... 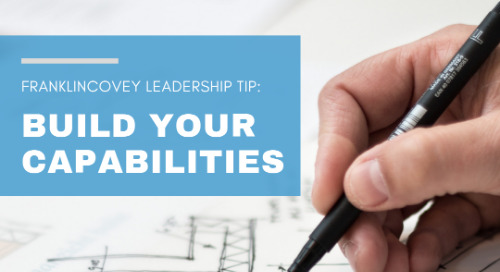 Capable people and organizations inspire confidence. Capability is your capacity to achieve results and inc... 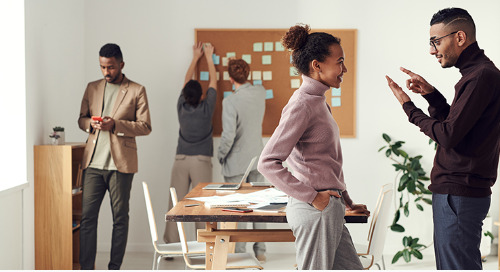 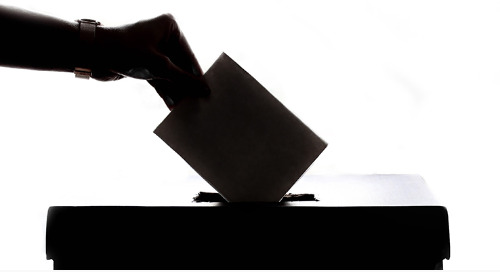 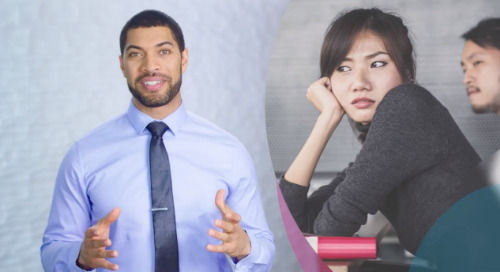 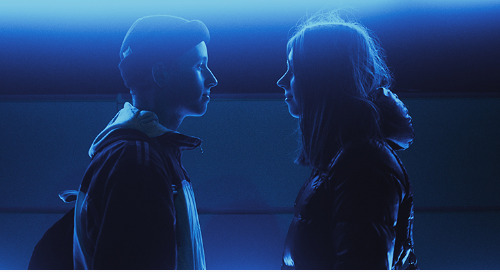 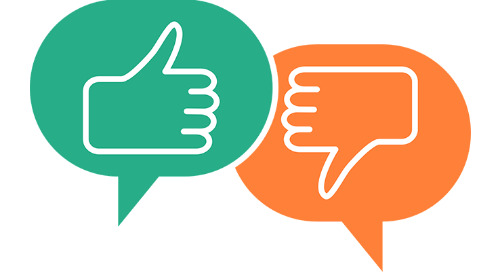 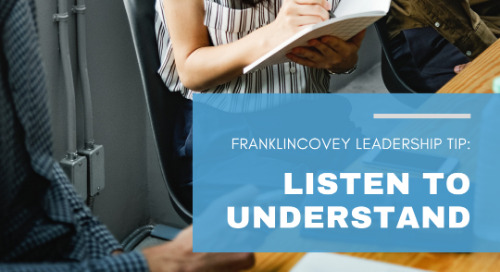 Are you listening to understand? Listen to the other person to fully understand their point of view. Step our of your story and into learner mode to enhance your understanding. 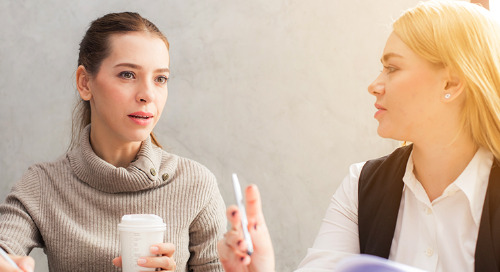 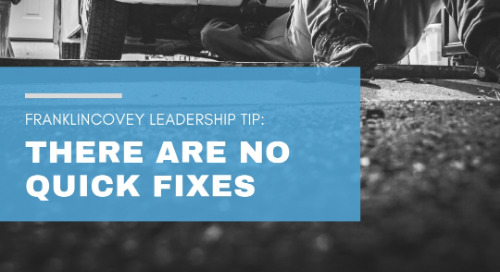 There Are No Quick Fixes

To get quality, we need a principle-centered, character-based, inside-out approach, meaning that we start with ourselves our paradigms and motives. 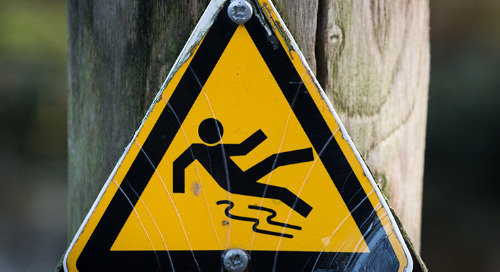 Unconscious biases form shortcuts to help our brains process a massive amount of information each day. These shortcuts help prevent overload, but can also cause us to make poor decisions. 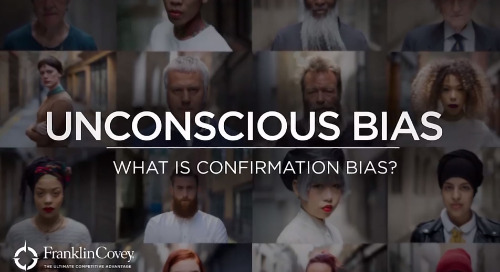 1:24
What Is Confirmation Bias?

Confirmation bias happens when you seek information that confirms your existing beliefs and ignores other details that might contradict those beliefs. 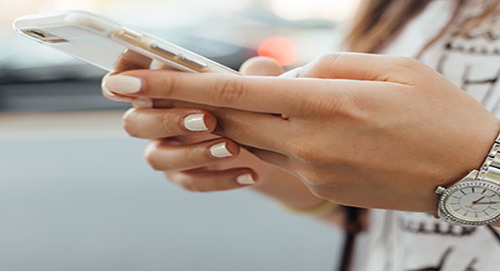 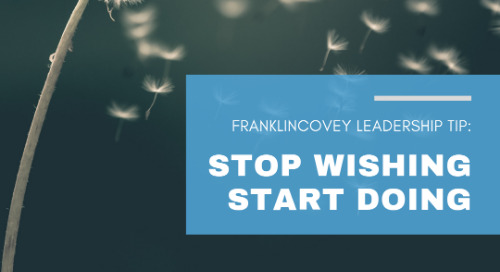 "Individuals, families, teams, and organizations shape their own future by creating a mental vision and purpose for any project, large or small." - Stephen R. Covey 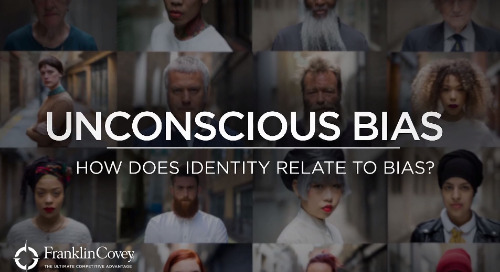 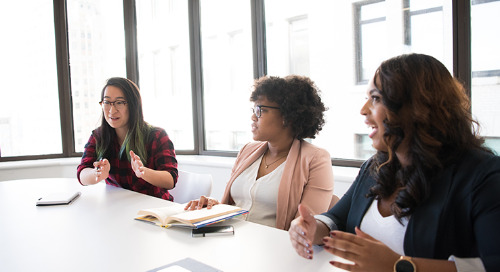 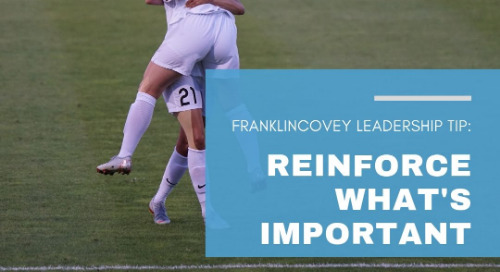 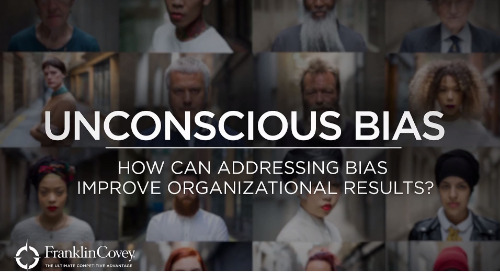 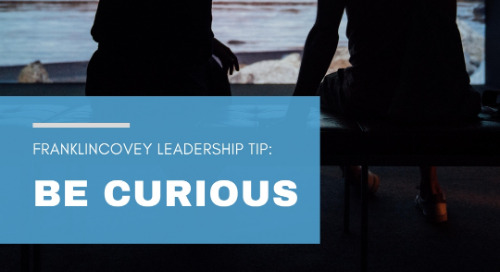 Asking questions is a great way to clarify confusing situations. If there are changes happening to the company or if a coworker does something that you don't understand, don't be afraid to ask why. 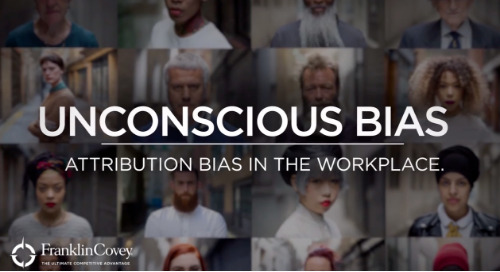 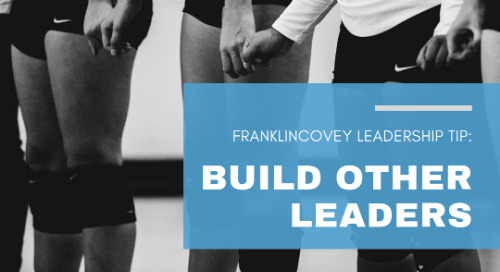 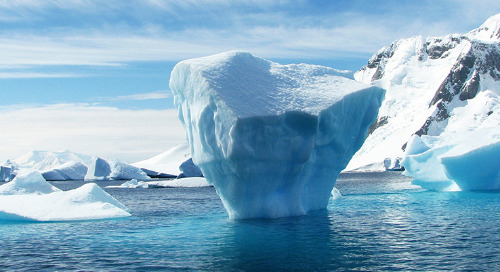