I remember a very poignant discussion I had with a leader at FranklinCovey. They led a sales team, and while the team liked this leader, they were frustrated because they couldn't get any time with this person.

The team came to me to help address this issue, and I got their permission to talk to the leader to see if we could make progress. The leader and I got into a discussion about the role of the leader, and this leader said, “At the end of the day, I'm responsible for this number, and if I'm going to be measured on anything, it's hitting this number.” That is a perfectly understandable point of view.

I replied, “That's one way to look at it. But I believe in your role as a leader, you’re measured on how well you helped your team hit that number.” It was a subtle difference, but it goes back to the question of “Do you want to be known as a great leader, or do you want your team to be led by a great leader?”

It’s a conversation I've had with several people who are moving into a leadership role for the first time (or who have been a leader for years but don't have a great connection with their team). If I want to be known as a great leader, I'm going to hit the number and the team themselves is going to hit that number. If I want my team to be led by a great leader, we are going to hit that number— because the team did everything they could, and I was there to clear the path, coach, and help them. People hear that and say, “Okay, that’s a soft skill.” But you're more likely to hit the number if you put your team first.

The role of the leader is to ask, am I willing to step back, slow things down a little, and develop the capabilities of my team?

Maybe­­­­—and this could be blasphemy—that means missing one quarter, in the case of a sales leader, while they ramp up their team. But they’re not only going to exceed the next quarter's number, they’re going to blow past it. 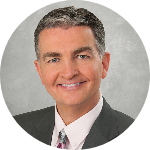 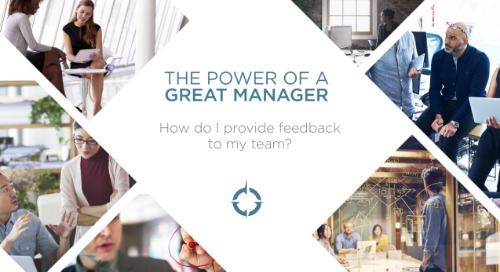 How Do I Provide Feedback To My Team?

Sometimes our strengths can become our weaknesses when taken too far. Scott Miller shares some advice for l... 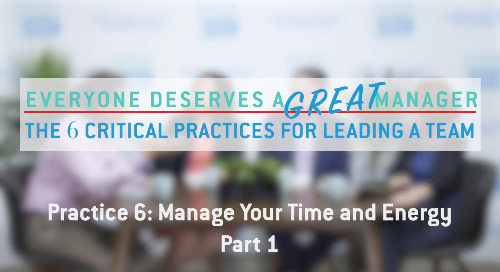 Join authors Scott Miller, Todd Davis, and Victoria Roos Olsson as they discuss how leaders can use weekly ... 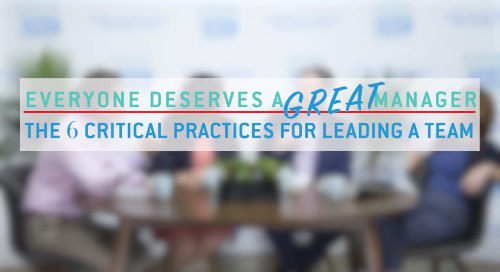 1:43
Everyone Deserves A Great Manager: The 6 Critical Practices For Leading A Team

FranklinCovey’s Everyone Deserves a Great Manager delivers the guidance every new manager needs to be successful: the support, understanding, strategies, and tactics to develop as a leader. 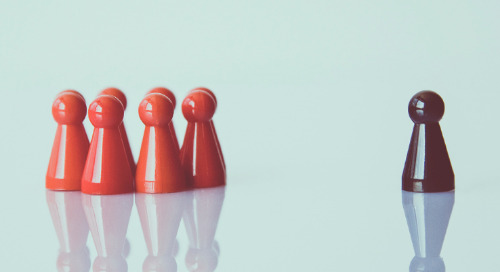 Becoming a great leader can seem daunting and out of reach, but if you consider these tips carefully, you might decide you’re better prepared than you realize. 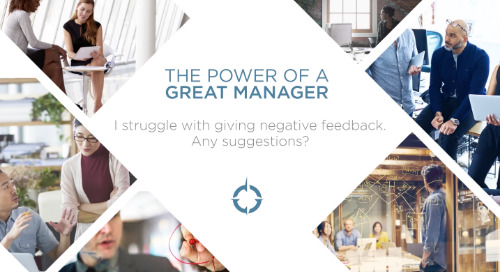 1:31
I Struggle With Giving Negative Feedback. Any Suggestions?

If you struggle with giving negative feedback, Todd Davis has a few suggestions to help you reframe the situation and to unleash potential. 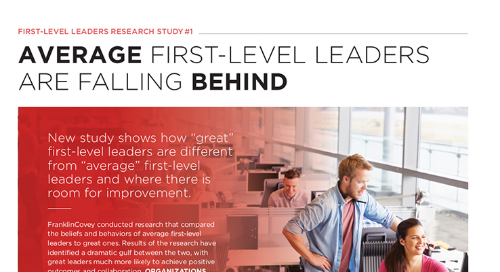 FranklinCovey conducted research comparing the beliefs and behaviors of average first-level leaders to great ones. Results of the research have identified the areas where organizations can improve. 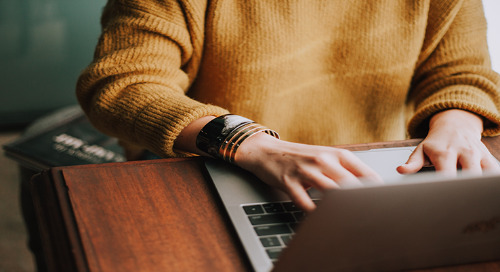 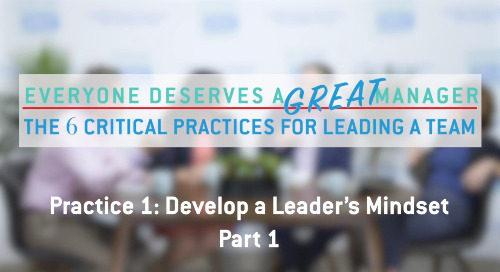 Join authors Scott Miller, Todd Davis, and Victoria Roos Olsson as they discuss the mindset shifts that must be made in order to transition from an individual contributor to a leader. 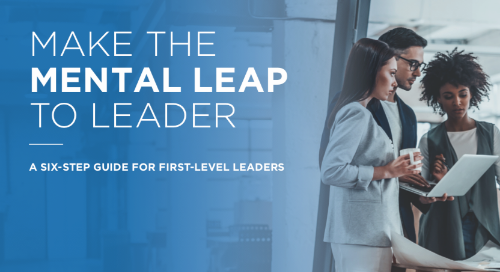 Don’t leave the success of your first-level leaders, and your organization, to chance—make the mental leap to leader and download our complimentary six-step guide today! 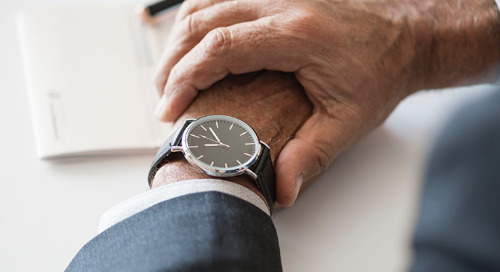 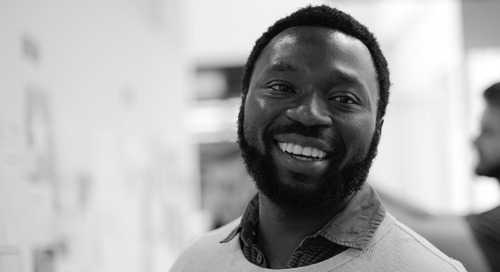 Change is now the norm. It’s easy to feel overwhelmed by change. Here are some tips on leading through change. 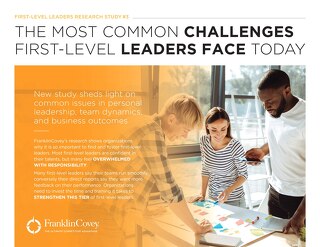 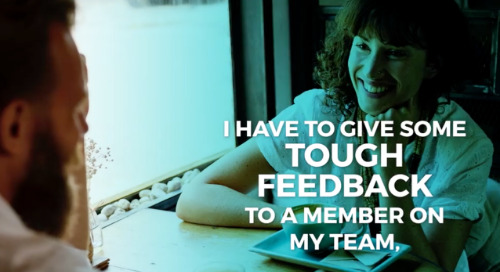 1:20
Confessions of a First-Level Leader: I'm Unprepared to Give Tough Feedback 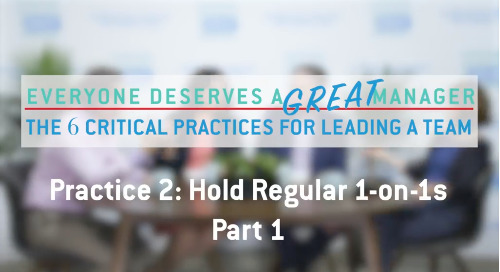 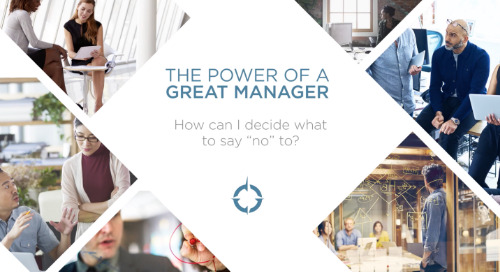 As a manager, there will always be plenty to do. Victoria Roos Olsson shares some questions that leaders can ask themselves to make sure they stay productive and effective. 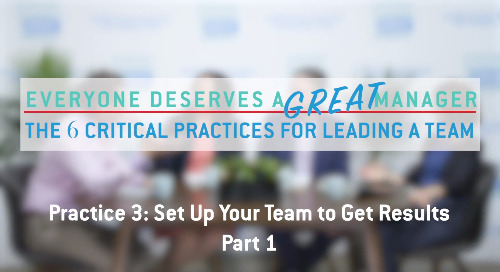 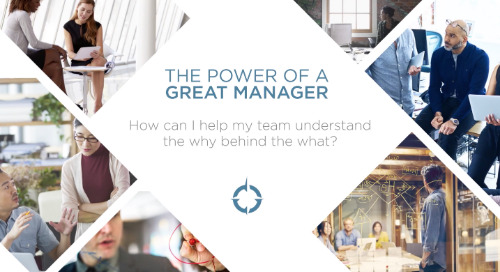 As a leader, exercise patience and invest the time to explain the 'why' behind the 'what.' Scott Miller shares some advice to help leaders give their teams context and lead through change. 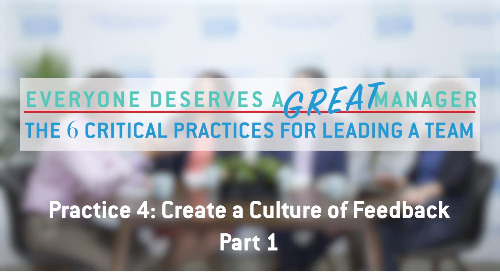 Join authors Scott Miller, Todd Davis, and Victoria Roos Olsson as they discuss how leaders can create a culture of feedback to build confidence and competence and to increase overall performance. 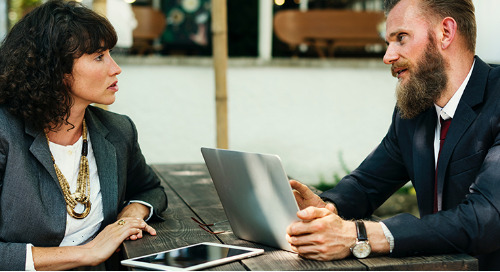 It’s easy to let 1-on-1s become monotonous and to basically turn into boring status updates. Use these tips to hold effective 1-on-1s and reveal concerns you wouldn’t hear otherwise. 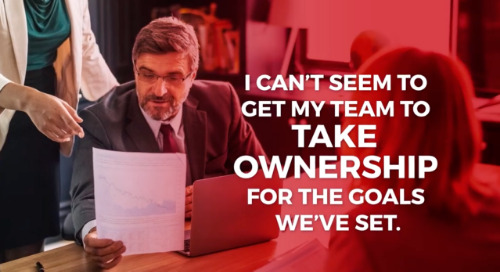 1:14
Confessions of a First-Level Leader: I Can't get my Team to Take Ownership of the Goals We've Set

Leena Rinne shares three steps to help your team take ownership and to hold each other accountable to the goals they have set. 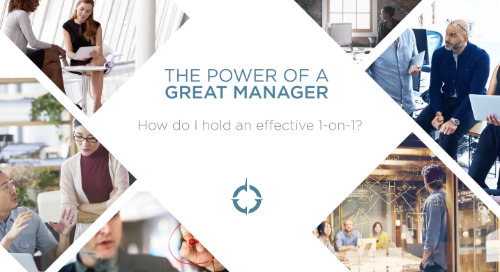 Victoria Roos Olsson shares some tips to help leaders have effective 1-on-1s with their direct reports. 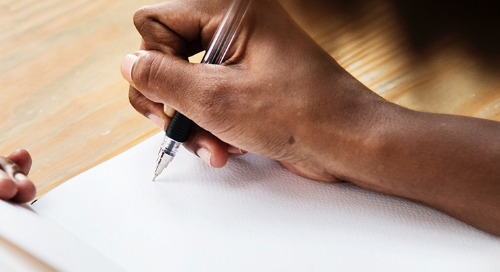 How To Handle A Micromanager

Micromanagement can be frustrating and can kill engagement. Learn how to handle a micromanager with these points.